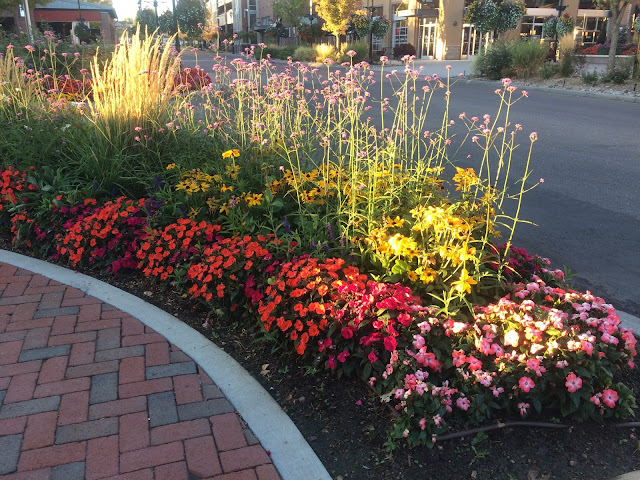 This was less a run and more a Pokemon supplies mission. I was dangerously low on Pokeballs...because apparently it's dangerous to not have enough. So I decided I would use my run this morning in an odd manner and loop around the Streets at Southglenn nonstop hitting up Pokestops. The result was a laughably slow run and a very odd looking map, but a bag full of Pokeballs, so I regret nothing.

Best part of this run was the moment that a Lickitung showed up on the street. For the uninitiated, a Lickitung is a pink Pokemon with a giant tongue that is super rare in Pokemon Go. In the three months that I have played the game, I have seen exactly three of these monsters before this morning. The last time I saw one was two days ago when I caught it for myself, then caught it for my daughter, and finally tried to catch it for my son. Sadly, it had stopped spawning when I tried to catch it for Luke, and he was super bummed that he didn't get one. As soon as I saw it, I knew I had to catch it for Luke. Thankfully, I was able to corral it for him, and he is now the proud owner of a Lickitung. 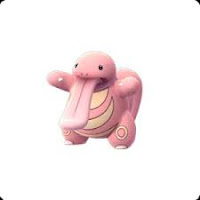 Today's photo was of some of the amazing flowers that can be found all over the place in the Streets of Southglenn. They really do a good job making that place look and feel nice, and the entire morning as I was running, my only other fellow human beings who were at this particular outdoor mall were the crew of gardeners plying their trade in an effort to make it continue to look nice. They work HARD early in the morning to keep up appearances, and it shows. 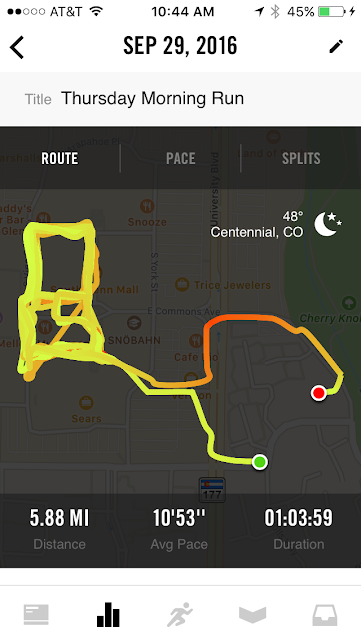