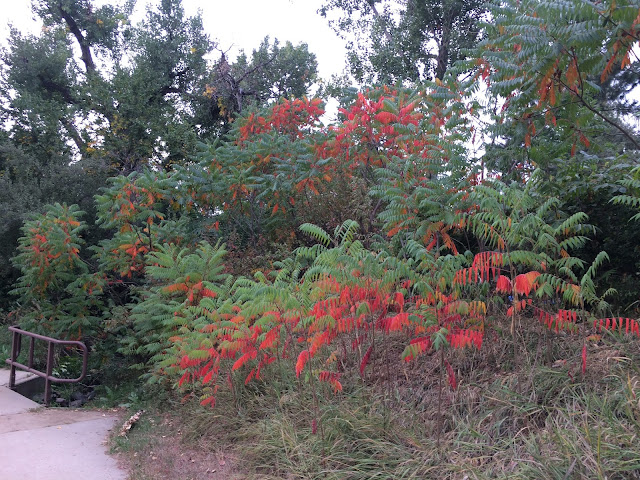 It was sixty degrees this morning, even though the sun wasn't even up yet when I began. I saw a gorgeous sunrise and then encountered these plants that look like extras from a Jurassic Park movie. So basically, it was a wonderful morning.

The new Dawes album left me wanting more, but I'll listen a few more times before I give up on it.

I was thinking this morning that we're already two thirds of the way through September, which is a bummer. Why can't September last longer? It's basically the perfect month. Everything is at it's best in September. I wish it was always September. 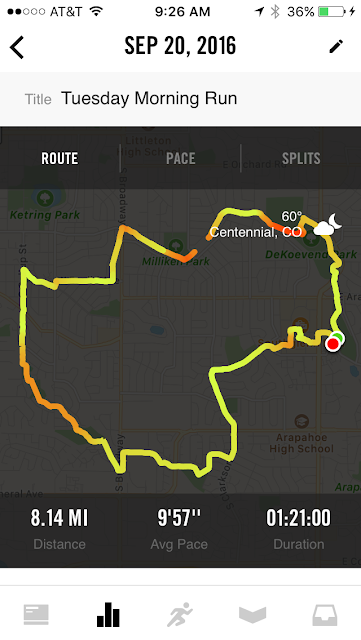