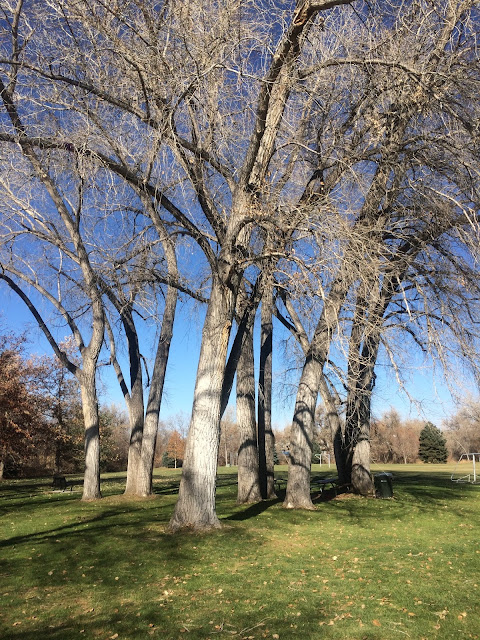 This was the run where I cleared out my podcast queue of all the little short pods that were lingering in the queue. I jumped from topic to topic including such items as invasive surveillance, a strange 18th century failed artist, Mary Shelley's inspiration for Frankenstein, a Chinese city which seems to exist solely to supply the world's dollar stores, and the Rock-n-Roll Hall of Fame. There wasn't much flow to the topics or to my running pace, but it was a lovely morning with no clouds and beautiful trees, and the seven and a half miles flew past. There was one section where I could feel my blood sugar dropping, and I had to take a brief break to eat and recover, but in general, it was an inconsistent yet enjoyable outing. 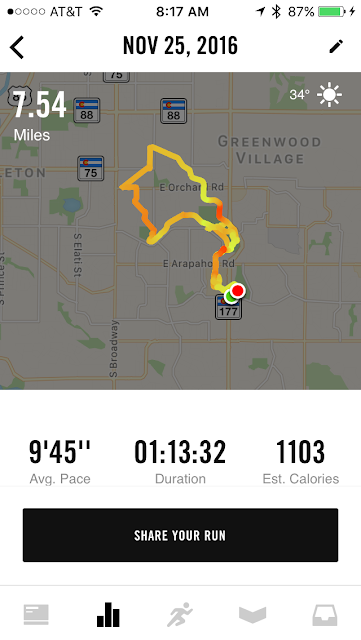