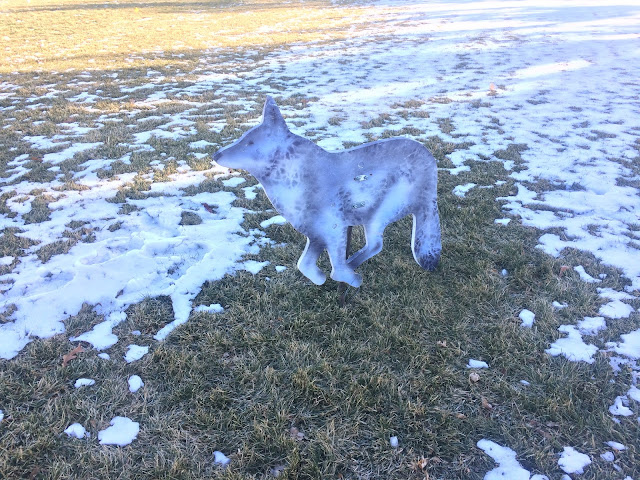 December 23, 2016
8.80 Miles in 1:34:27
Mood: Frightened by Wolves, motivated by Bulbasaurs.
Soundtrack: Passenger "Young as the Morning Old as the Sea" / Ben Folds "Supersunnyspeedgraphic, the LP"

It was two days before Christmas, and a gorgeous sunny day. I decided to run near the Cherry Creek Reservoir for one specific reason: Bulbasaurs. The park next to the reservoir was a Bulbasaur nest, and I was trying to collect a few to create my third Venusaur. If that means little to you, that's okay, just know that I was Pokemonning hard in a beautiful park as I ran. I didn't even realize I could get this close to the dam, I was in between the dam and I-225 for a good portion of this run, and there are some lovely trails through here.

I have recently been spending my lunch times at work in a Greenwood Village park that has a wooden cutout of a German Shepherd sitting in the middle of the park. Apparently, Greenwood Village puts these cutouts in all of their parks...I'm assuming to chase away geese and vermin. Not sure how well it works for those purposes, but on this particular morning, for about 2 seconds, I was convinced that I was going to be eaten by a wolf. The cutout pictured above was in the shadows and appeared to be a very large, very real wolf that looked aggressive and potentially hungry. After that initial jolt of adrenaline, I quite quickly came to the realization that I was safe and the wooden cutout was not going to hurt me, but there was definitely a moment of fear. Then I laughed at myself and took a few photos.

I did manage to hunt down a few Bulbasaurs as well as interact with a few fellow Pokemon enthusiasts. The two that I enjoyed the most were a couple of teenage stoners who were impressed that I was playing Pokemon, and also very impressed that I had a Dragonite. I got high five from both of them when I showed them my Dragonite, and they seemed overly impressed that I had one. I felt like I was about to be proclaimed their king for a moment. 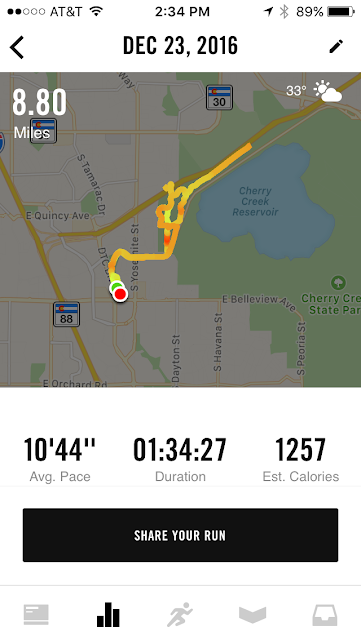