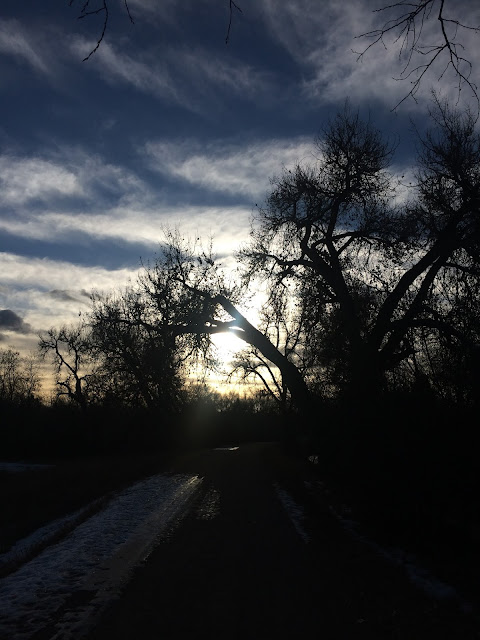 This run felt remarkably like my previous run. Once again, I would be opening presents on this day. (Family that couldn't be here on Christmas showed up and we made plans to do an exchange later that morning.) Once again, I stayed almost exclusively in DeKoevend Park collecting Squirtles as I ran, and once again it was a beautiful day. The only substantive difference is that it lacked that Christmas feel, as only Christmas Day is Christmas, and I was listening to podcasts instead of Rich Mullins. Still, I got this beautiful photo of the sunrise in DeKoevend, so even if it felt similar, it wasn't EXACTLY the same. 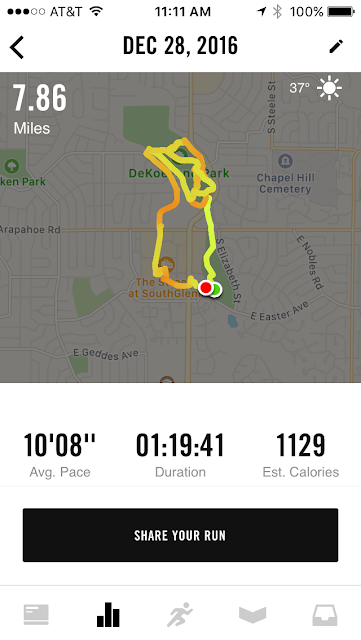