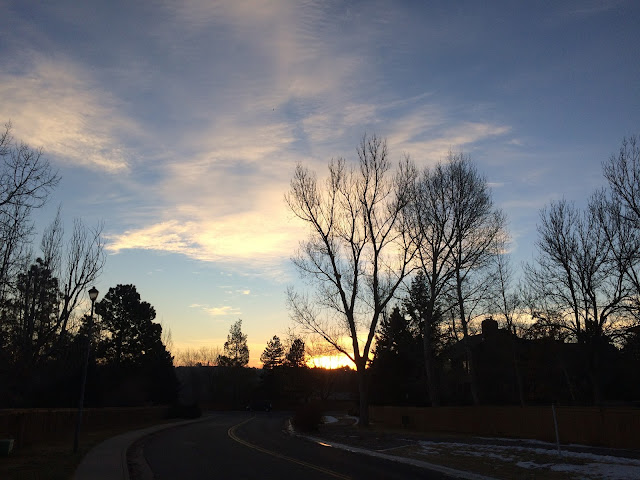 I don't typically run on a Wednesday morning, but since my daughter's basketball practice this evening was cancelled, I was able to get to work a little later than usual this morning, which freed me up for a run.

I didn't bundle up too much for this morning's outing, as it was unseasonably warm the day before. Unfortunately, that warmth didn't really show up again today. It was a chilly jaunt eastward today. It was also a no nonsense run, as I forgot to bring my backup battery for my phone, so if I had attempted to play Pokemon Go as I ran, my battery would have died halfway through this run. So instead of having my attention diverted, I focused pretty solidly on my running. My speeds were nothing amazing, but I did feel pretty focused, which was nice.

I was listening to the Bill Simmons podcast as I ran, and they were previewing the Super Bowl. It got me thinking that the percentage neutral fans cheering for the Falcons is probably way higher than usually cheer for a random NFL team in a Super Bowl because unless you're actually from Boston, why would you cheer for the Pats to win this thing? So yeah...Go Falcons. It also got me thinking about how much more focused and excited I was for the Super Bowl a year ago than I am right now. 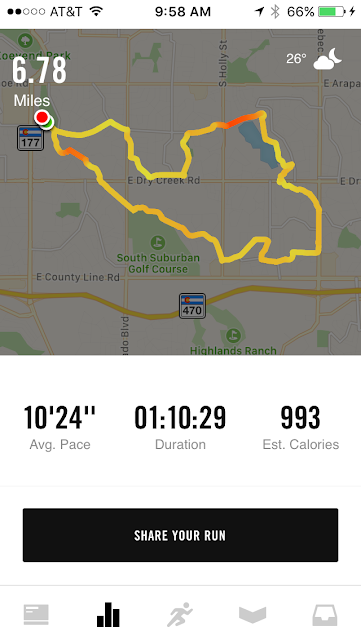