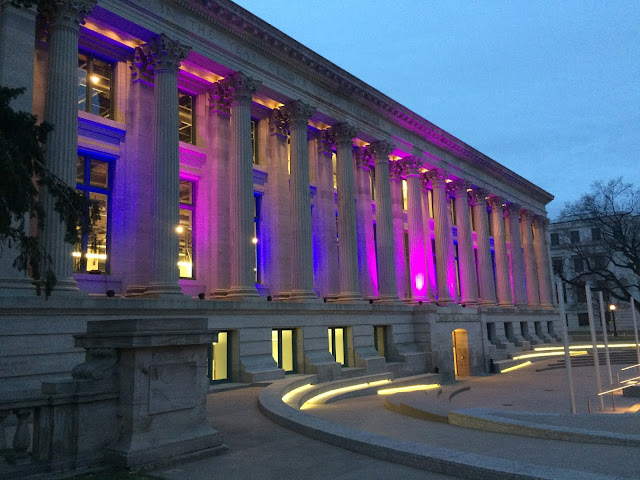 After a super successful Friday afternoon downtown two days prior, I decided to double down on running/Pokemon catching downtown. After temps in the 70's on Friday, I had to bundle up as it was significantly colder on Sunday morning. Despite the chill, I had a good run, and saw some cool stuff including the McNichols Building lit up pink for Valentines Day (as seen above). 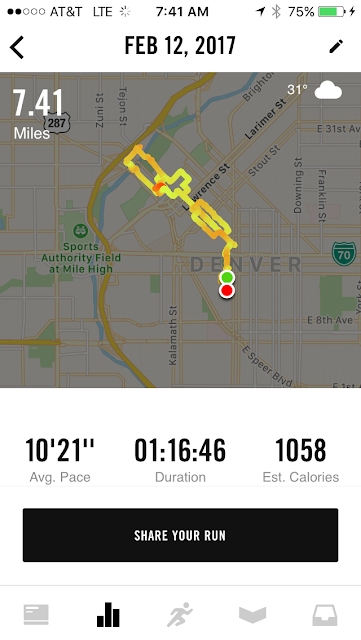