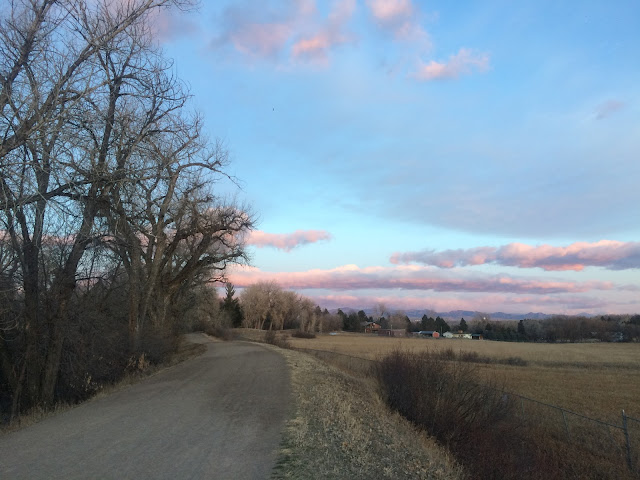 If I'm ever a recording artist (which will never happen) I will never EVER have a self titled album. I thought about this as I was listening to a band that I have liked for several years this morning. Waterdeep named their latest album "Waterdeep" which seems like such a waste of an album naming opportunity. It bothers me when creative people punt on something like this. Even the Beatles did it. The "White Album" is just a colloquialism for their self titled album which just happened to have a white cover.

Anyway, the skies this morning were pretty great. Especially the clouds in the western sky which were a swirl of pink and purple and very amazing. You can see a little of this in the photo, but as always, the photo is not as good as the real deal. 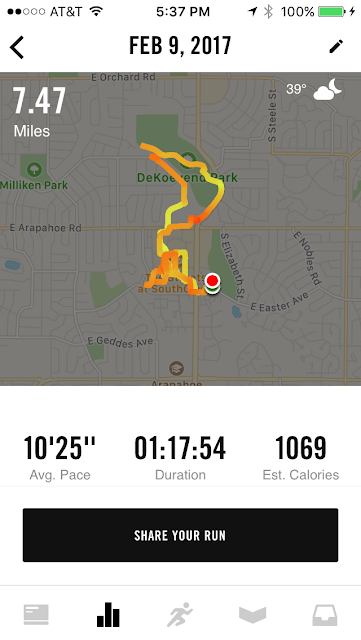