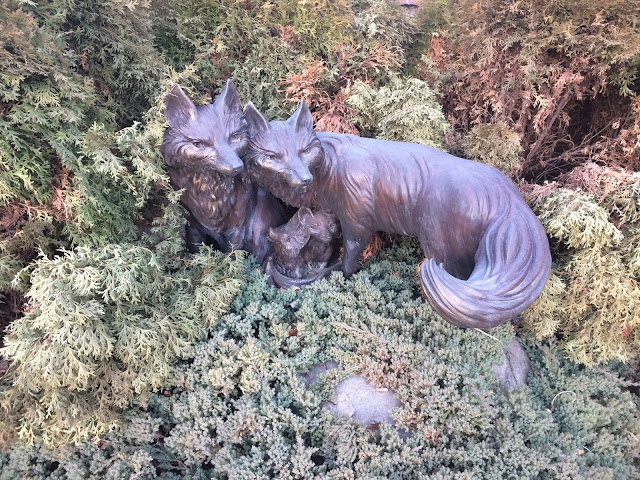 The statue shown above is something of which I am only aware due to it's existence as a Pokestop. I have driven past it hundreds of times, but didn't realize that this family of foxes were there until Pokemon Go showed me the way. This is also not the first time I have been alerted to art thanks to this silly game. It has happened on multiple occasions, and I am thankful every time. So in addition to getting people out walking to play this game, it can also be used as a cultural view finder of sorts. Pokemon Go...is there anything it CAN'T do?

Also while on this run, just before I took this photo, I was standing on the corner of University and Belleview and a truck that was turning south onto University from Belleview took the corner too fast and dumped out a shovel from the back of it's truck. I'm still not sure how that happened, but I was thankful that I was not in the path of the shovel. The truck stopped, and to help the poor guy out, I picked up the shovel and took it to him. He was thankful, and I didn't miss the walk signal, so everything worked out pretty well. 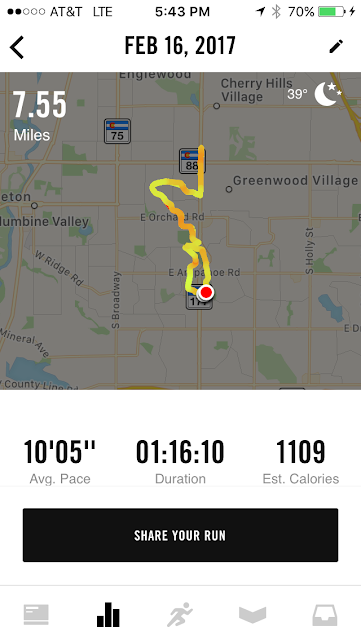