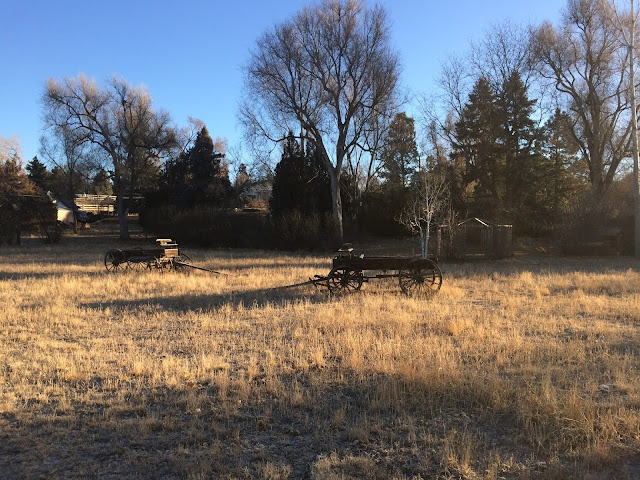 I was having weird dreams last night, and although I can't remember what they were about, I know that they were troubling enough to make sleeping more difficult than it should have been. They weren't scary or nerve wracking dreams, but more like stress inducing, as if I were competing on some kind of Japanese game show despite not understanding the language being spoken or the point of the game I was playing. It was very unsettling, and when I woke up, I was still sleepy and my brain was stuck in neutral a bit.

As a result of this rough night of sleep, I never really got fully motivated to push myself this morning, so a large portion of this run was spent walking pleasantly. This is fine until I arrive home slightly later than normal despite only having actually run four miles and change. It was a very pleasant (if slightly chilly) morning, and I don't regret going out, although I should have probably pushed myself a little harder today. I guess we are all allowed a lazy Tuesday every now and then. I'll be back at it with a little more gusto on Thursday. 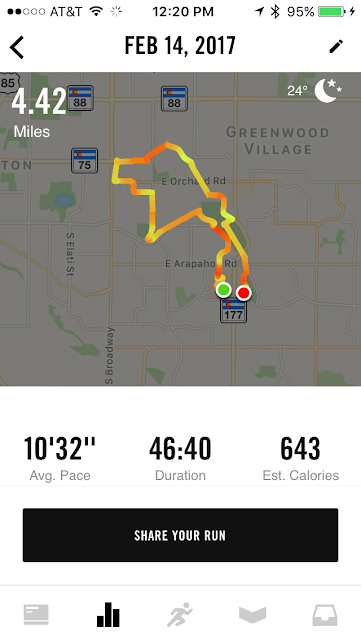