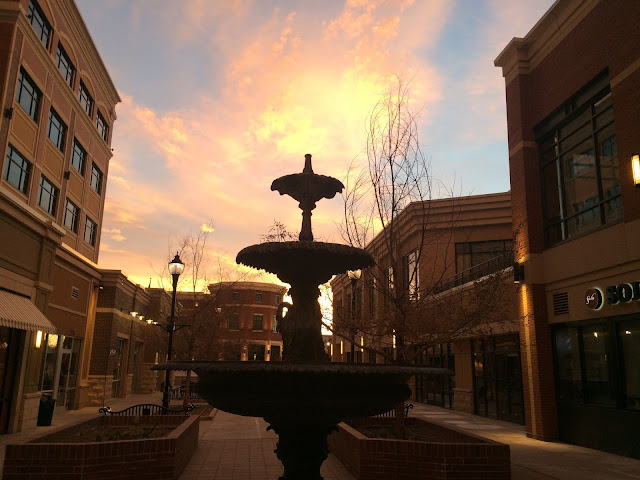 I found myself once again just hanging out around Southglenn on this run. Last week it was due to icy sidewalks that left the whole world a skating rink. This week I just needed Pokeballs. Despite mostly just running around in circles, I was given plenty of good photos to choose from thanks to a sunrise that lit up the clouds perfectly. In an odd turn of events, the photos that I took of the sky actually looked more impressive than the sky itself...that NEVER happens. It's not that the sky was ugly, but somehow the light was hitting them perfectly for photos.

I also must have been in a pretty mellow mood, as The Milk Carton Kids and Nick Drake are NOT what most people would use as their exercise music. Still, this chill acoustic suited me on this Friday morning somehow. Plus, I now have a full supply of all the Pokemon Go supplies, so it was a win of a run. 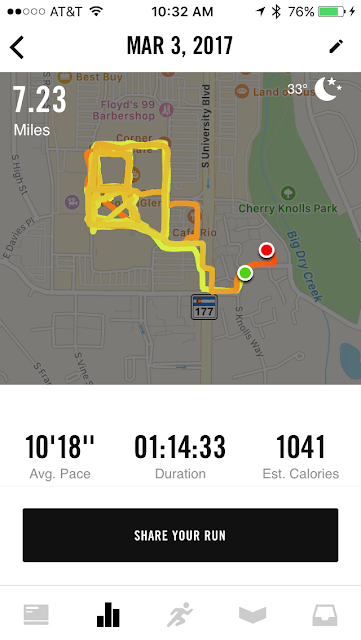