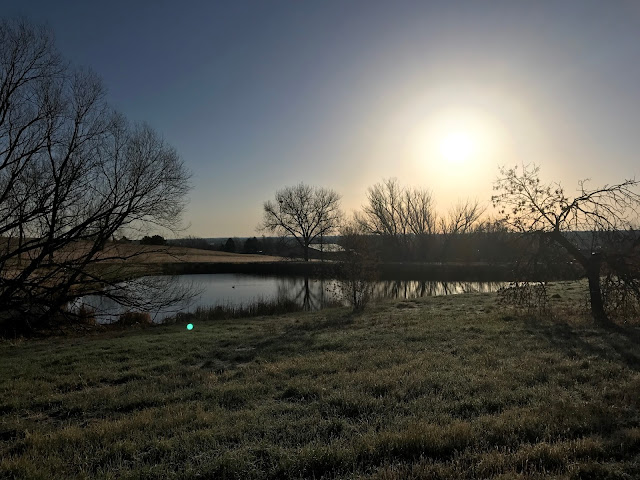 Since I had decided to run on my last day in Santa Fe, I was planning on skipping out on my Sunday run. Then I remembered that I had a decent streak going on my Nike Running app, and I didn't want to snap it. I'm a sucker for keeping streaks alive. This particular streak is a Sunday 5K streak, and so I decided to drive out to Wynetka Ponds (which just happened to be a Yanma nest...don't ask) and as I listened to the Mediocre Show talk about running, I ran. The host of the show had just completed a 100 mile month, and he cited me as one of his inspirations which was cool. Then another listener to the show called in and challenged him and me to a race to 100 miles for April. This was especially weird since I was running as I was listening to someone challenging me to run. Kind of a snake eating it's own tail kind of moment. It was wonderfully surreal. So I finished up a very short by my standards run, and headed home. It felt good, but very strange to run such a short distance. 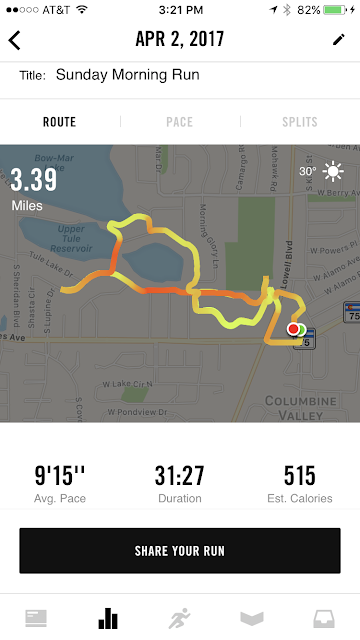