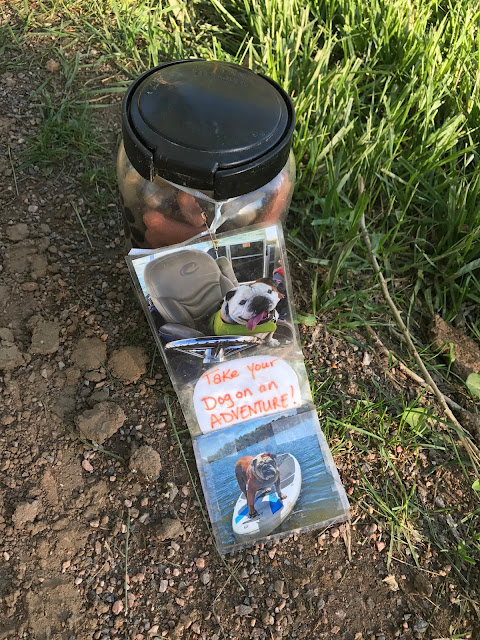 The photos above were taken of Calloway the Bulldog. Calloway passed away on March 28, 2017, and ever since his owners have left dog bones out on the Highline Canal trail. At first there was just a note inviting people to give their dogs a treat in memory of Calloway, but a few weeks later I saw photos of Calloway had been added. Today I passed by again, and there were these new photos showing Calloway having adventures with the admonition to "Take your dog on an Adventure!"

Clearly, these people loved their dog, and with every new update I see I am touched by their devotion to the memory of their pet. It's one of those things that makes me both happy and sad. I hope to keep seeing new photos of him, and it has honestly inspired me to head in this direction a little more often to make sure I don't miss any photos, as I very well may have. I don't always hit up this particular part of the Highline Canal trail, and it has been probably a month since the last time I saw it, so who knows how many other updates have come and gone in that time?? 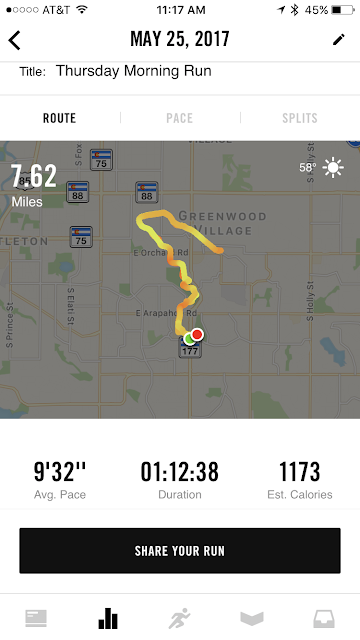