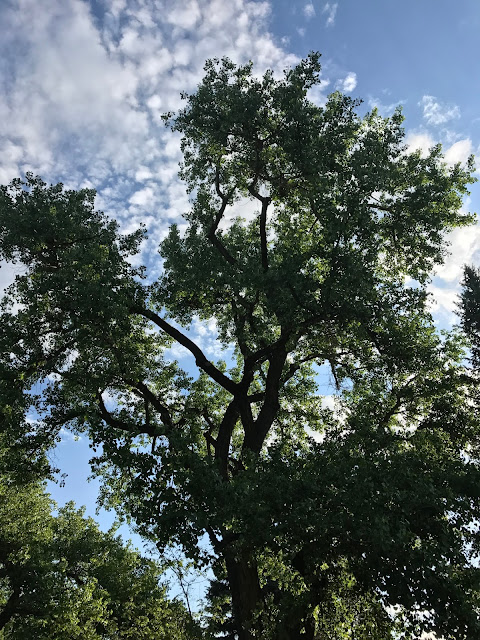 Not a whole lot to say about this one other than the trees were very pretty and I took several photographs of them. I saw a cute and friendly dog and said "Hi Doggy!" while completely ignoring the human holding him as I ran past. Also, I think that the new Father John Misty album released in January of this year is not very good. So...not much going on, but in the very best kind of way. Just a nice solid Tuesday morning run in short which felt great. 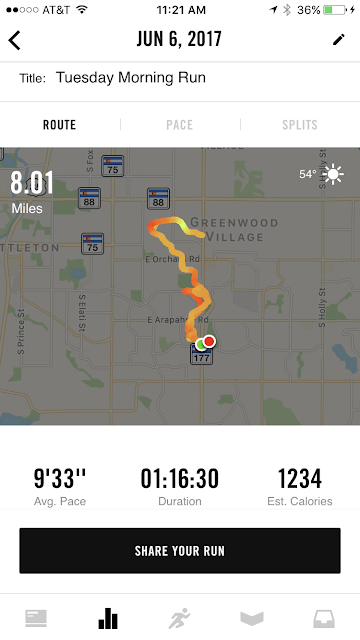