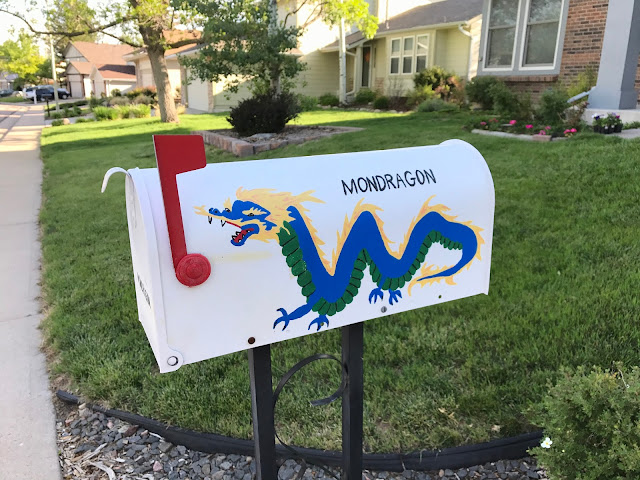 I decided to head east to change things up, and ended up on a few streets I may have never run before. I always enjoy the feeling of new exploration, even though I don't get it as often as I could if I didn't frequent my favorite haunts as often as I do.

The downside of going east is that I hit so many hills, and as this was a second day of a back to back, my legs were definitely feeling it. My pace was slow and my legs were jello, but at least I was able to see this killer mailbox. I'm pretty sure that the family that lives at this house has the last name of Mondragon, but even if that isn't the case, I love this mailbox so much. 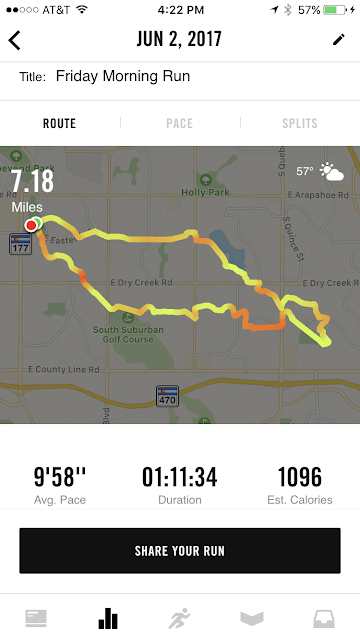