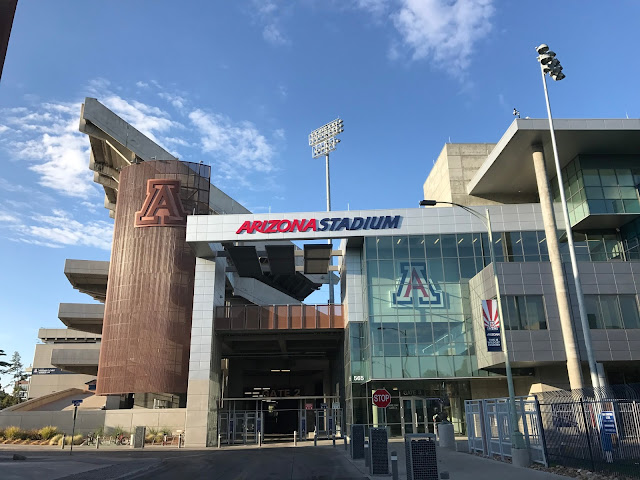 It was a beautiful Tucson morning, and after mixed results running in nature the day before, my brother and I decided to make the lovely campus of the University of Arizona the scene for our run. Our original intention had been to get in more miles on this morning than we had previously, but we were sidetracked by some intense Pokemon Go playing as well as my insatiable need to take photos of cacti and palm trees.

I was able to see big chunks of the campus for the first time and get in some quality time and conversation with my brother, so the fact that we only gave a half effort to running was okay. It was an awesome morning and I now know what the outside of the Wildcat's football stadium looks like. (It looks like a football stadium.) 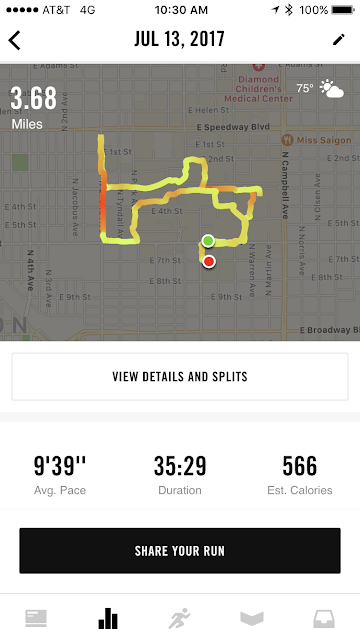