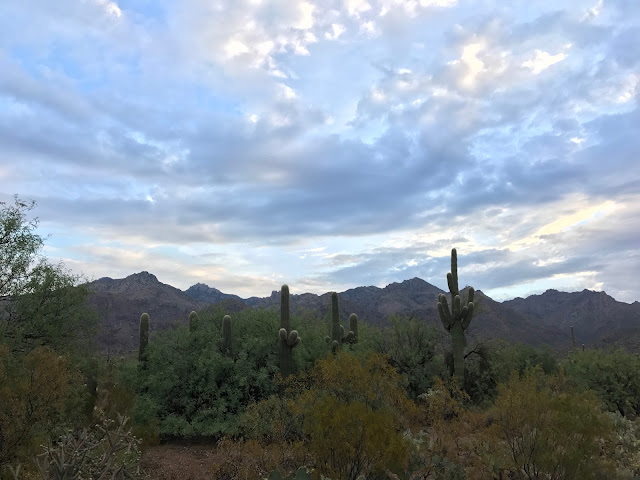 I was ready for Arizona to be a lot of things, but humid was not one of those. However, with the arrival of monsoon season and the accompanying heavy rain storms, it was downright muggy in Sabino Canyon as my brother and I headed up the trail and began running. We were quickly drenched in sweat, which was not really unpleasant, just wet. The problem was that the entire trail up the somewhat steep hills into the canyon was brimming with gnats. These gnats were everywhere, to the point that at times we had to cut our conversations to keep them from flying into our mouths and providing us with unwanted protein. The wetness of our sweat at times caused the gnats to stick to our faces. Also, there were stagnant pools which looked to have been full of standing water for months. There was an odor emanating from many of these pools which was downright foul, although I will admit that the large frogs we saw swimming in one of the puddles were pretty cool.

That first paragraph makes it sound like this was a miserable running experience, but actually it was pretty great. Sure, it had it's downsides like noxious odors and bugs in such high numbers that it was on the verge of being classified as pestilence, but hanging out with my brother was great, the sunrise this morning was outstanding, and as you can see from the photo, the scenery was beautiful with saguaro everywhere. However, if you want to run in Sabino Canyon, I'd recommend NOT going during the beginning of monsoon season. I hear it's lovely in winter. 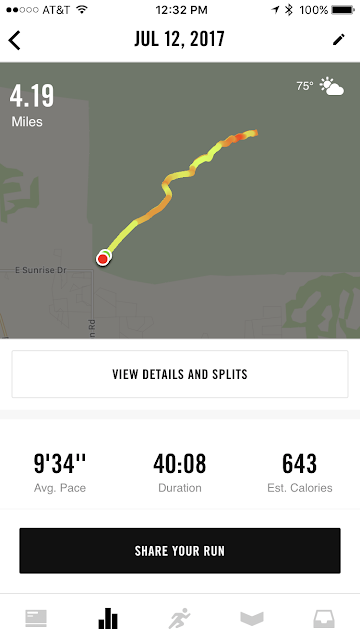