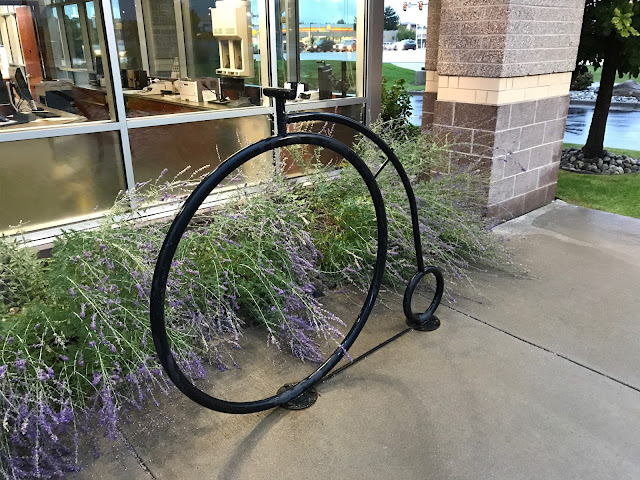 The first half mile of my run didn't actually track, so I technically did more than 7.26 miles, but thanks to the app malfunctioning, I don't get to count it. I was kind of annoyed at that, but also annoyed that I forgot to bring my credit card and my emergency peanut butter (*for blood sugar purposes), so about six minutes into my run I was an annoyed mess.

Fortunately, things got better. It started to rain on me, but for once, I wasn't annoyed by it. It wasn't a heavy rain, more of a mist and it actually felt very refreshing. The only downside was that it caused my glasses to fog over something fierce, but I decided not to let that bother me and soon I was feeling pretty good despite the difficult start.

At one point during this run I was passed like I was standing still by a woman and her dog. She didn't really have the body of a runner, but she was hauling tail. I thought that it would be easy to keep up with her, but I was WRONG. Don't judge a runner by their body type, I guess.

Finally...today's photo is a scene from the front of a bank. I don't know if this old timey bike thing is a cool looking bike rack or just a piece of art, but either way...I love it. 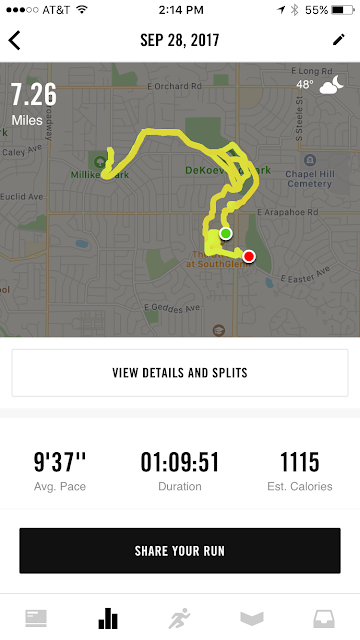