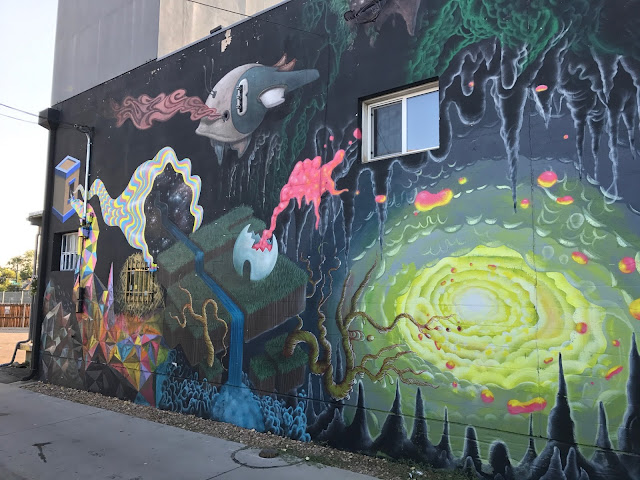 I began circling Wash Park on this morning, but quickly realized that I wanted to take a detour and scout out a slightly different area than normal on this run, so I veered West as I saw there was an open slot in a Poke Gym, and then just kept going west and then ended up heading a bit south. I ended up discovering this mural on the side of a random building which was a bit psychedelic and then wandered around a tiny bit before finding my way back to the park and completing a couple of laps around it in my usual fashion...wanderlust satiated. 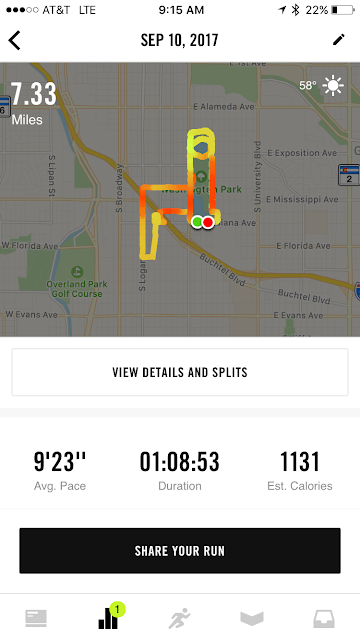