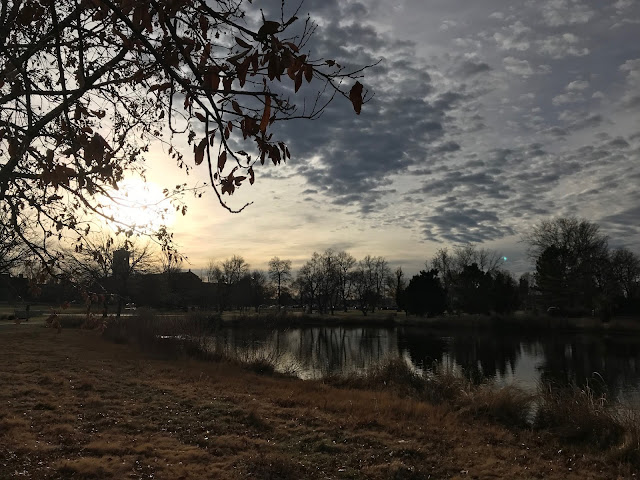 After not running for five days and only a few hours of sleep removed from a 15 hour drive back from Illinois, I was expecting to be a mess. Oddly, I felt really great. It was good to get back in the swing after missing a couple of runs. Plus the skies were blessed with the most beautiful clouds, and the weather was about as balmy as you can get in late November. I listened to some folksy, bluesy folk rock from Peter Mulvey and just leaned into my peaceful easy feeling. 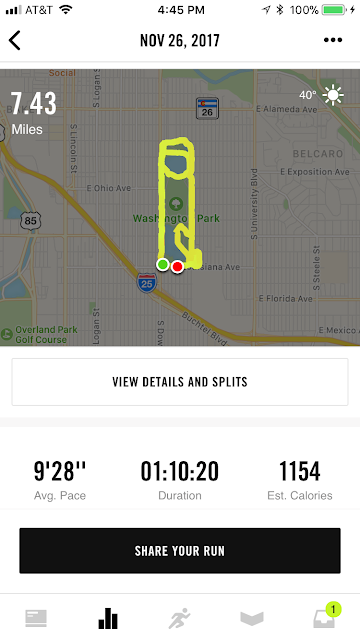