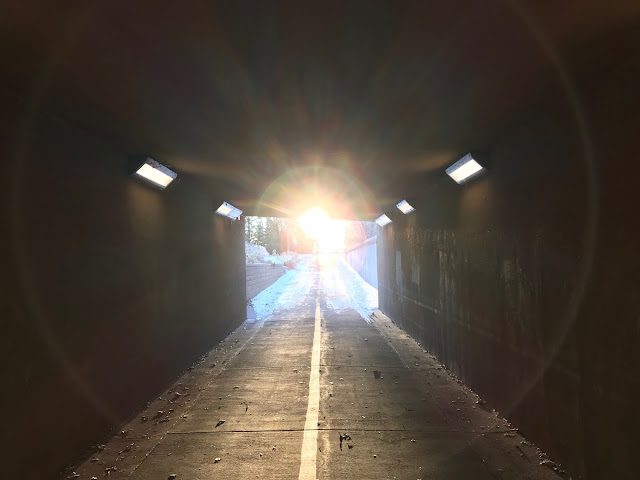 This was a regular run with a spectacular milestone. Things finally warmed up a bit, which was nice, and the Highline Canal was runable, although it still had large patches of ice and snow. There was very little exciting that happened on this particular run, however it was the run on which I hit 48 straight months of 100 mile months. My streak has now extended to four years! So even though very little of note occurred on this jaunt, it was a an important run in the grand scheme! 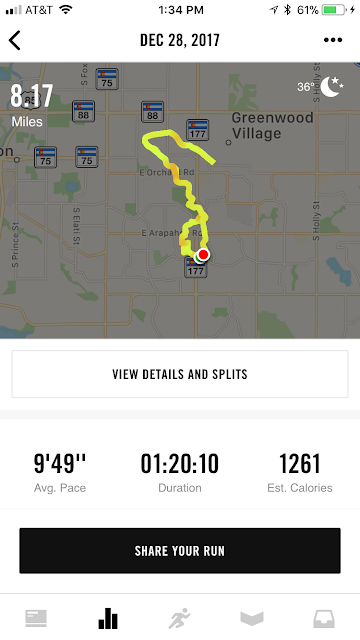