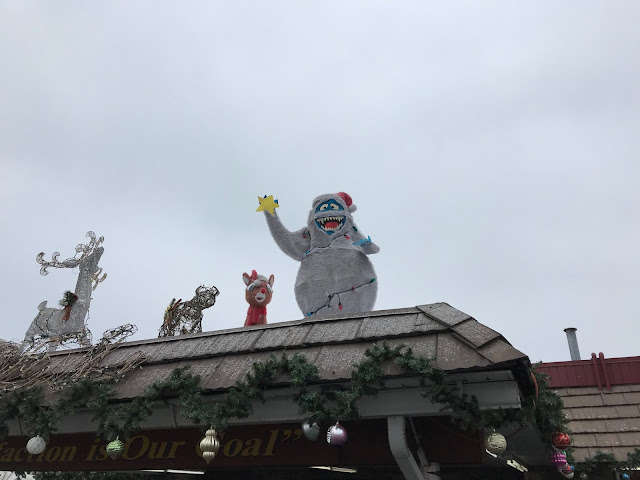 For the third consecutive run, it was miserably cold and snowy. I had the day off, so I started out a bit later than usual for a Tuesday, but it was still only 10 degrees as I headed out. Also, it was windy, which made things even more lovely. (Read: cold) I bundled up and drove over to Ketring Park as the starting point for this run, because at nearby Sterne Park a giant whale Pokemon named Wailmer was nesting, and I very much want to get as many of those as I can at the moment.

After farming a few whale Pokemon, I got down to the nitty gritty of my run. I had to run super slow because the sidewalks were at peak iciness, and the whole world was my skating rink. I had a couple of close calls with severe slippage, but managed to stay on my feet and eek out a cold seven miles. It was far from my best run, but at least I got it in. 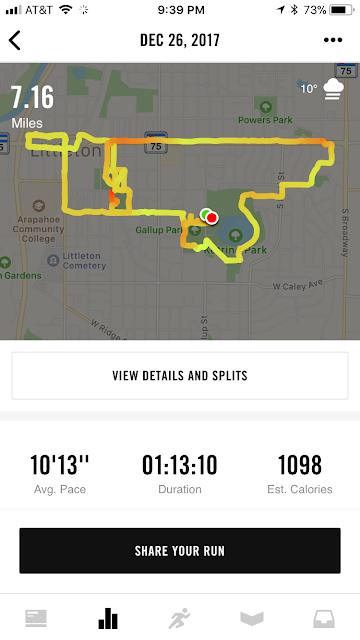