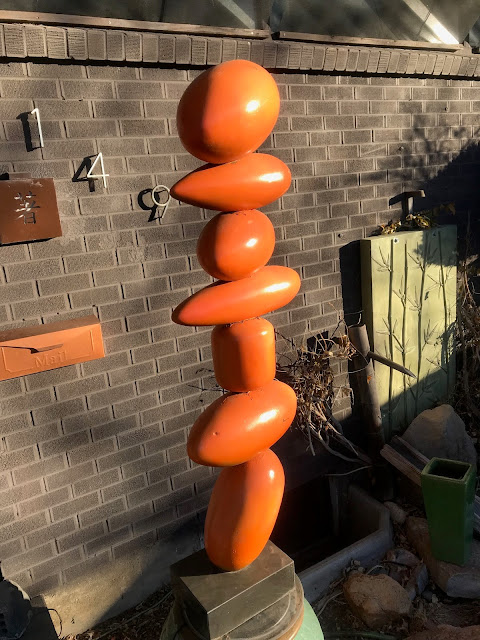 This particular run was a bit of an oddity. I ran east, which I rarely do, and I circled Holly Park several times, which I never do. If you guessed that it was for Pokemon related reasons, than you win! Holly Park was home to a Mudkip nest, and I am trying to load up on this rather rare new Pokemon while I had an opportunity that was so close to home.

In addition to getting a few Mudkips, I also was able to photograph this weird orange thing, which while I do not understand, I most definitely appreciate. I probably need one at my house. 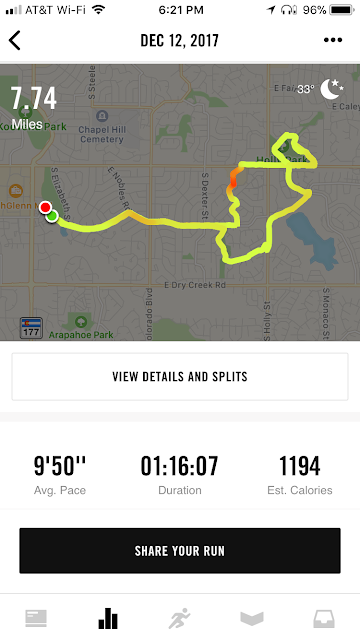