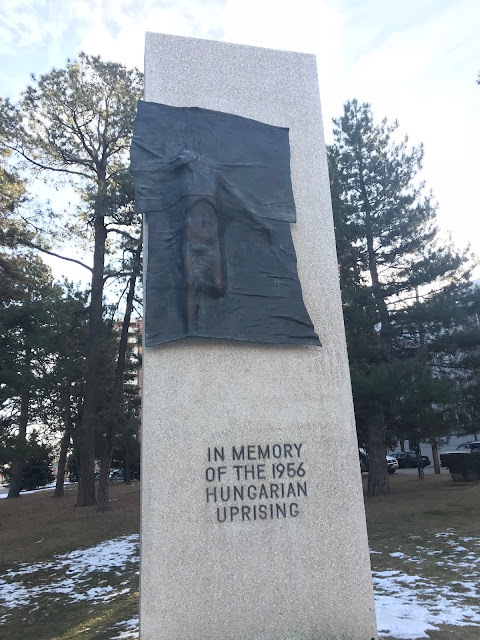 I love it when a run sends me on a history lesson. It happened as I ran through a small park just north of Wash Park called Hungarian Freedom Park. This one is a little sad, but I'm glad I now know about it. Apparently in the fall of 1956, a small group of Hungarian students launched a rebellion against the USSR. As an eastern bloc country, they were under Soviet control, and for a few weeks they fought for freedom against their oppressors, only to be violently put down. It started on October 23, and briefly it looked like it might actually lead to real freedom. On October 31st, the Kremlin actually sounded like it might listen and respond to the rebels demands, but secretly they were just biding time to allow for a military force to arrive and quash dissent. On November 10th, that military response hit with a vengeance, and by the time all was said and done, over 2500 Hungarians and 700 Soviet troops were dead and the Soviets were back in control.

In Hungary, basically any mention of this brief uprising was harshly punished, but a group of Hungarians in the 1960's came together in Denver to create a park as a memorial. Arlington Park was renamed to Hungarian Freedom Park in 1966 and then after funds were raised to create it, this monument was raised in 1971 to commemorate those who died. Apparently the art is to represent a Hungarian man crashing through the iron curtain, although to me it seems more like he dented the iron curtain and died as a result, which may have been more appropriate and perhaps even the intent of the artist Zoltan Popovits. It's kind of a strange piece of art, but it led me to discover this bit of international history that otherwise I would have known nothing about, and for that, I am thankful.

As one last bit of the story, in 1989 when Communism fell, October 23rd was made a national holiday in Hungary to remember this uprising. 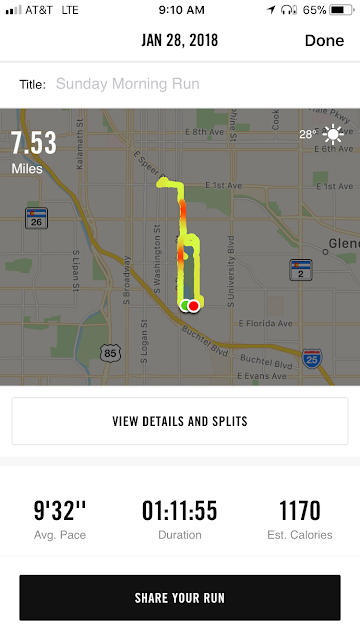