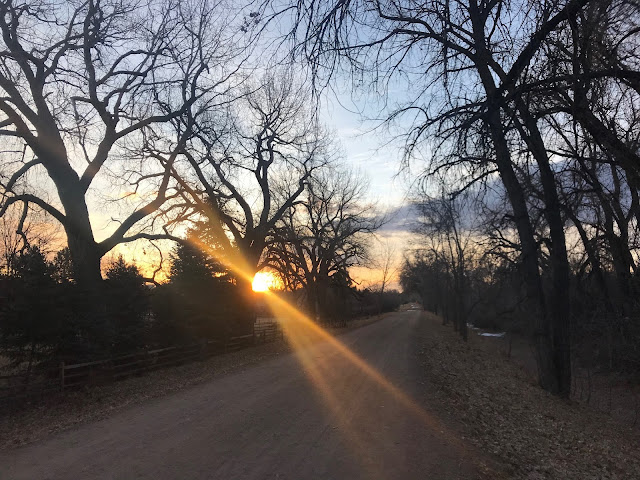 I decided to push myself for this Thursday because I was tired of awful times, and figured I was due for a better effort. I was proud that I averaged 9'17" miles and put in almost 8 miles. It's nothing spectacular, but it was definitely a big step up for me in comparison to my runs of late.

I decided to listen to some live Avett Brothers because I am in the middle of watching an HBO documentary about them, and hearing some of their music really got me in the mood to hear more. The documentary doesn't seem to be super groundbreaking as of yet, but it is fun to watch them interact and they seem like the kind of people I'd love to hang out with.

It was an odd morning, as technically it WAS raining, but I don't know that I ever had a single drop hit me. I just saw several random raindrops in my peripheral vision. Very scattered and very large raindrops, but it was almost entirely sunny and I never got wet. Weird. 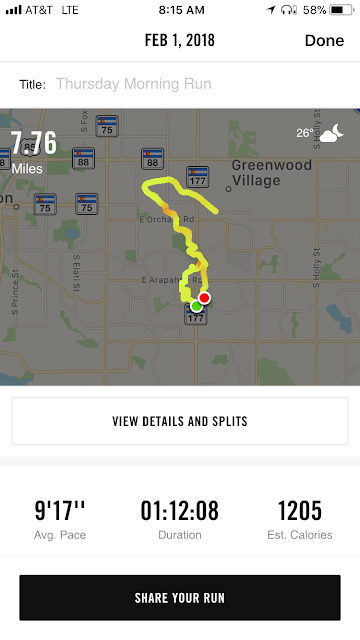