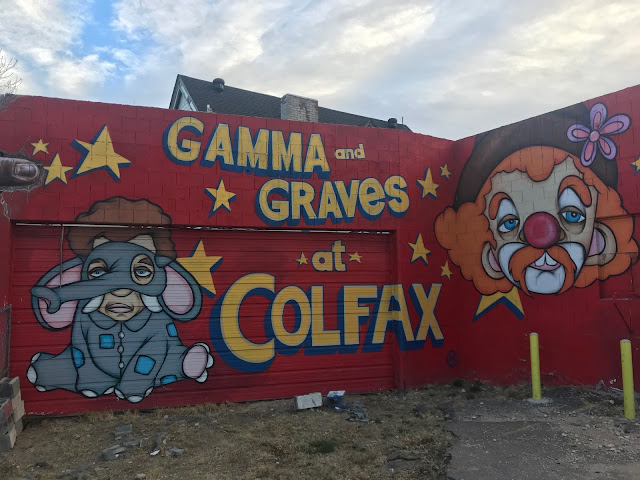 I don't know what Gamma and Graves at Colfax is. It appeared to be an empty lot. And I have to say, this a some seriously weird style. I don't know what was going on at all, but I had to take a picture because I'd never seen this particular display before in my life, and how could I NOT take a photo of this? It would be irresponsible. 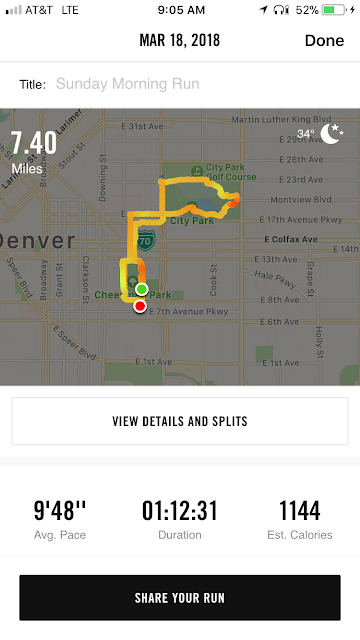