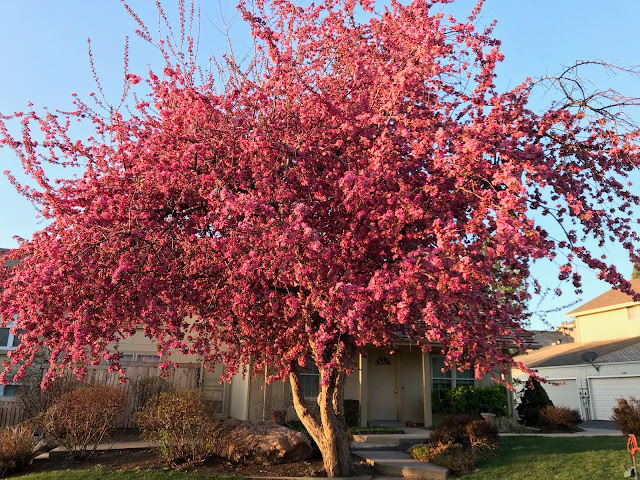 I'm slowly getting adjusted to this biking thing, but still haven't really NAILED it. After riding on super flat tires on Wednesday, I pumped up my tires last night. Apparently, I over-pumped them, as my back tires blew out just after I hit six miles, and my wonderful morning ride was abruptly ended. Fortunately, I wasn't too far from civilization, so I walked my bike to Trader Joes, aobut a third of a mile away, and called my wife to ask her to pick me up. She did so graciously, and I was thankful, but also annoyed. Not at her, but at the fact that my ride was cut short and I now had to get my tire fixed.

Prior to the flat, I was doing much better on the bike. I was moving faster. I wasn't hurting nearly as much as I had on Wednesday, and in general things were moving great. My mood was positive, as for the first time using my bike seemed like it was actually going to be an acceptable temporary substitute for running. Then the bike betrayed me. (That's dramatic, I just got a flat.)

Move to this afternoon, and the tire is all patched up and ready to roll again, and I shall attempt this biking thing yet again on Sunday morning.

In non-bike news...I have finally posted a pink tree pic! I've seen a bunch of them over the past few weeks, but with not a ton of runs happening lately, I haven't been able to post one until today. I'm hoping I can get a few more on the blog before the pink goes away. 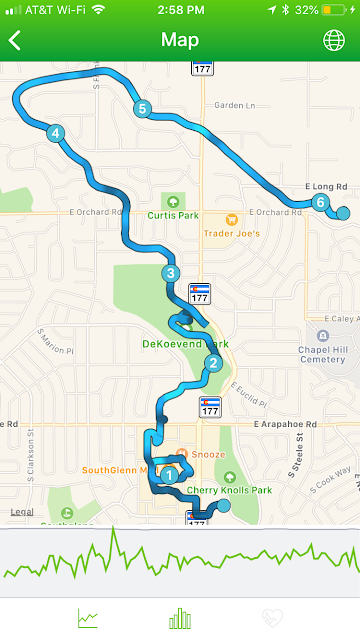