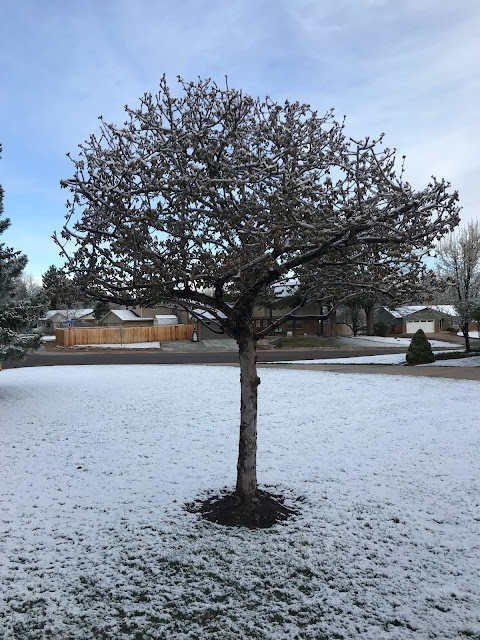 I did not give full effort for the first half of this run. I didn't feel super tired, nor were my legs dead, I just was kind of randomly lazy and distractedly looking at Pokemon quests a bunch. By the time I realized that I had been this lazy, it was too late to give a full effort, but the final couple miles were pretty intense with hardly any breaks apart from when I went into the grocery store to buy a loaf of bread. Then I intensely ran home carrying a bag of bread, because I needed it for my lunch today, so I figured I'm make my miles mean something.

I listened through Revolver a couple of times as I ran, and I feel like this is a Beatles album that I should like more than I do. It's still very good, and worth listening to, but it has never really grabbed me as much as some of their other work for some reason. After hearing it two more times today, my feelings didn't change that much. I'm glad Revolver exists, and it's a good album, but it will never be in my upper echelon of Beatles albums. Although it is better than the early 60's stuff, which I'm about to embark upon in the coming week to continue my trip through their catalog.

Today's photo is the only one I took, and it does a good job of showcasing the ridiculous weather of the past 24 hours. Yesterday the temps were nearly at eighty degrees, so naturally it snowed overnight. Colorado in spring! 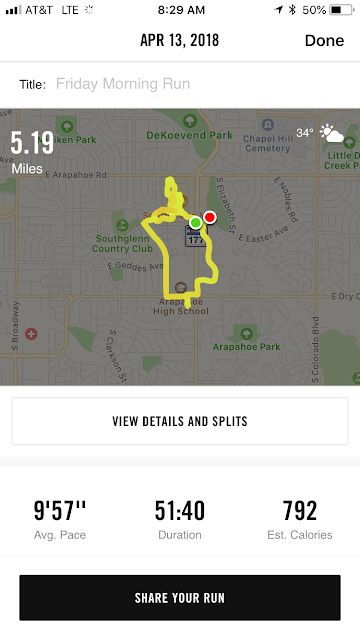