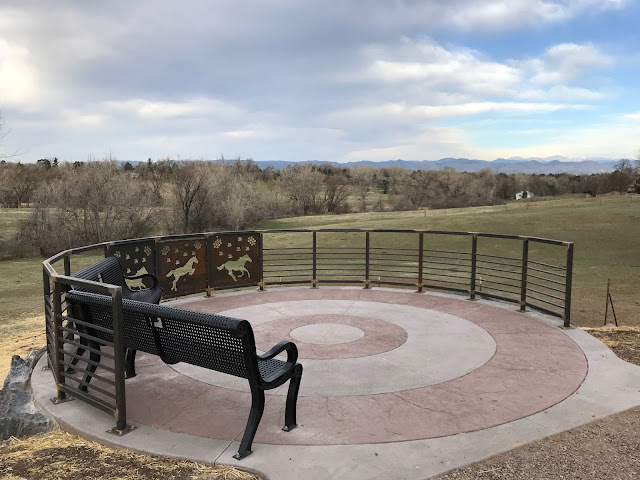 The overlook is finished!! I mean, it was almost entirely finished last week when I ran past, but this week all of the horse panels are in and there are even benches, and the best clue that it is finished is that there was no longer plastic warning signs blocking entrance to it. You can stand inside it and look out into the horse field! The view is almost exactly the same as it was before this overlook was built! It's all very exciting!! I can't stop using exclamation marks!!!!

In addition to the wonderful new architecture overlooking a field, I also spent some time with was is almost certainly my favorite Beatles album this morning...Sgt Pepper's is so stinking good. It also features problematic lyrics about hitting women in the song "Getting Better", but I'll forgive it, as 1967 was a long time ago, and it was a different time. I really dig this album, and was happy to give it a spin a few times as I ran this morning. We'll see how much longer this Beatles thing can go, as I am not the hugest fan of their early stuff. They got better once they started doing drugs, clearly. 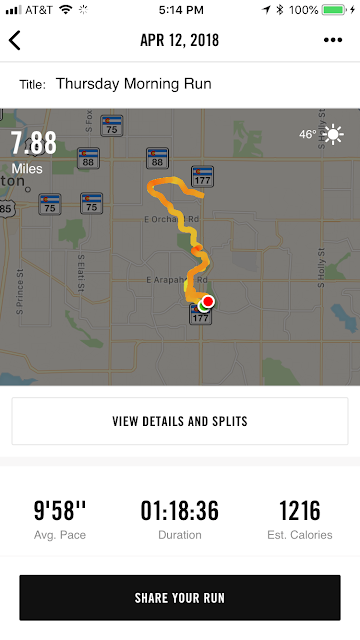