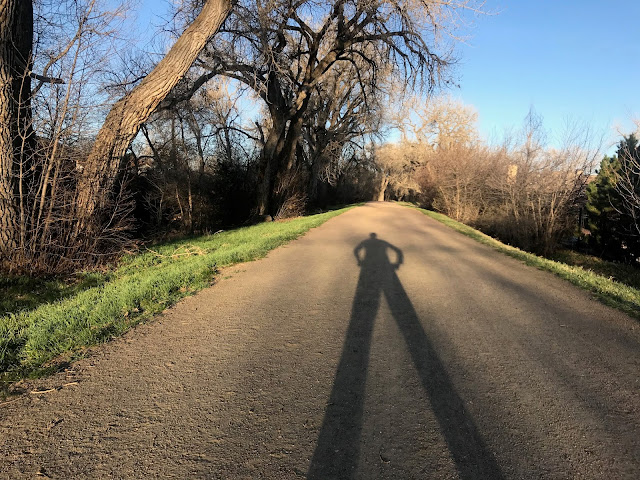 April 10, 2018
7.23 Miles in 1:12:48
Mood: Apparently I am now a Beatles critic. Four straight runs of this stuff with no signs of stopping.
Soundtrack: The Beatles "Yellow Submarine" and "Magical Mystery Tour"

It was soundtrack day on my tour of the Beatles anthology. I was trying to listen to just one album per run, but I just couldn't keep listening to Yellow Submarine. For the uninitiated, Yellow Submarine is six actual Beatles songs (some really good ones, too.) and then seven instrumental songs which were the score of their Yellow Submarine film. I listened completely through the entire album once, then listened to the actual Beatles music one more time, but I couldn't bring myself to keep listening to the instrumental stuff written by George Martin. It's not terrible, but it is definitely not The Beatles.

I switched over to another movie soundtrack, which coincidentally might be the best Beatles album ever. Magical Mystery Tour, unlike Yellow Submarine, is entirely Beatles music, and it has some of the absolute best stuff on it like the title track, The Fool on the Hill, I am the Walrus, "Hello, Goodbye", Strawberry Fields Forever, Penny Lane, and All You Need is Love. Top notch stuff. Almost certainly in their top 3 albums for me.

Apart from the now customary Beatles music, I was greeted by exceptional light and shadows and was inspired to take a shadow photo for today's pic. I enjoy my confident long shadow as it stretches along the Highline Canal trail in this picture. Very appropriate for how I felt today, which was quite good apart from a slightly irritated left heel which was bothering me a little, but not enough to make me have to stop. 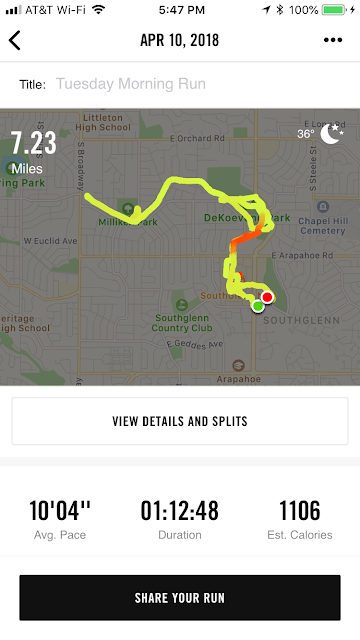