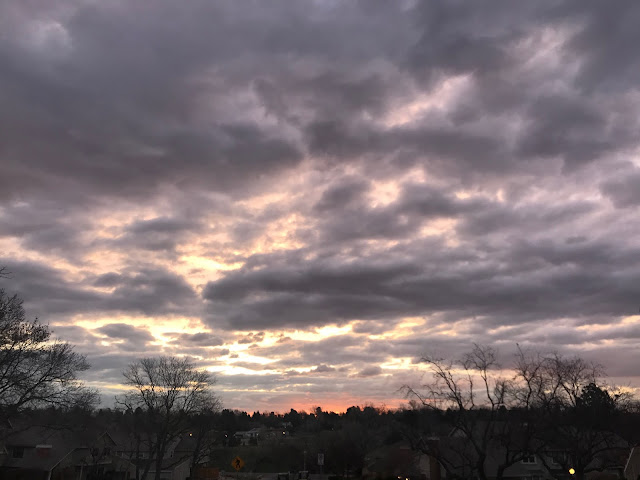 We had some killer clouds as I was just leaving my house. Clouds are the key to a good sunrise, and this one almost had to many, but there was JUUUUUST enough cracks in the facade to let the light through and make it impressive.

I actually had more energy on this run than I did the day before, which is an unusual set of circumstances. This run was almost identical to the previous day, which made it very easy to compare, and it was way better. Oddly, I not only ran the exact same route, but also listened to another Beatles album as I was doing it. This is not breaking news, but Abbey Road is a very good album. At some point you realize that almost every Beatles album is a greatest hits album with completely new songs on it. Not a hot take, but turns out The Beatles were a pretty good rock band. 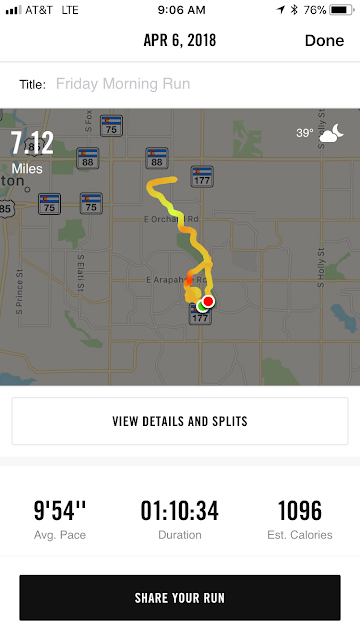