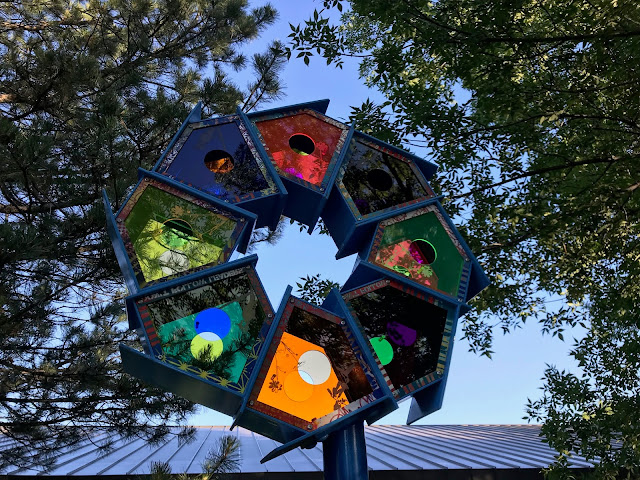 There was a brief moment as I started out this run where I was almost cold. That did not last long, as by the end, the sun had heated up everything, and I was doused in sweat as a day that would nearly reach 100 degrees really got started getting hot for real.

Fortunately, most of the morning was comfortable and the real heat didn't kick in until later on. I spent a good chunk of this one on the Highline in a loop that I have done many times before. The only real things to differentiate this morning from a host of others was that it was the first time I have ever seen the artwork pictured above, and I spent the last third of this run listening to Sun Kil Moon, which sounds like a really melancholy white dude singing songs about people dying. It wasn't bad, per se, but it was pretty moody. 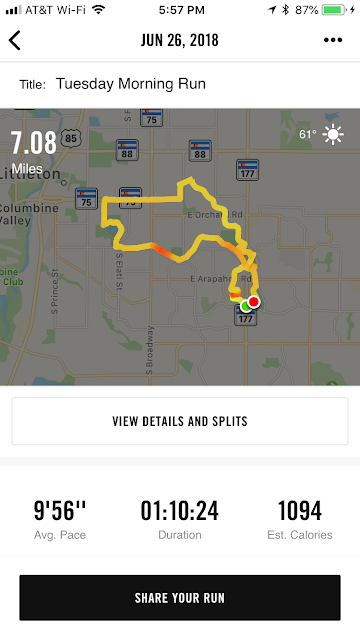