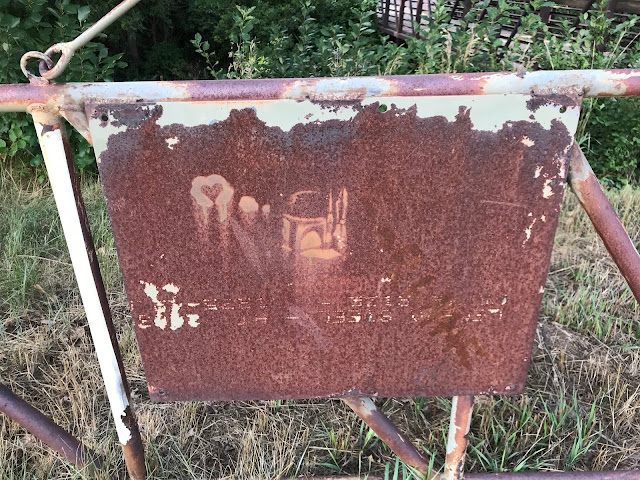 On the back side of this sign on the Highline Canal, there is what appears to be an image of Boba Fett
appearing in the rust. I have no idea how this has happened, but I noticed it the previous Saturday while on my walkabout, and I HAD to return to get a photo of it into Run and Shoot. I really am massively curious if someone scratched this out, or if somehow it appeared organically like an image of the virgin Mary in a devout Catholic's toast. 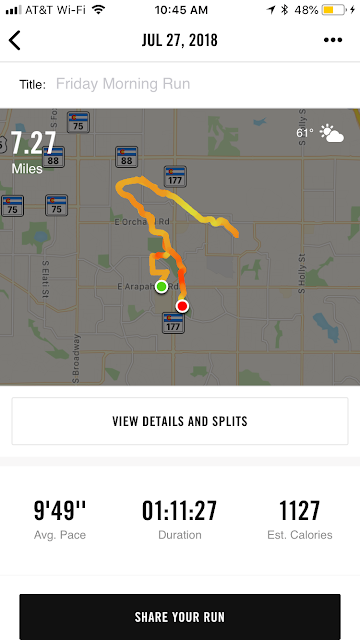