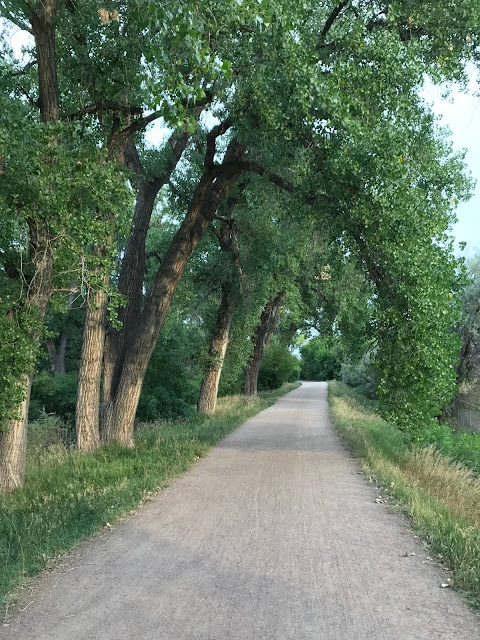 It's getting chilly awful early in the summer this year. It is still August, and yet I was cold as I walked outside to begin this run. We are having a run of chillier weather, and I wonder if it's because we've been having a lot more rain, and I wonder if that rain is caused by all the smoke and ash in the air from so much of the Western United States being on fire. These are the things I pondered as I set out trying to get myself warmed up at the outset of this run. 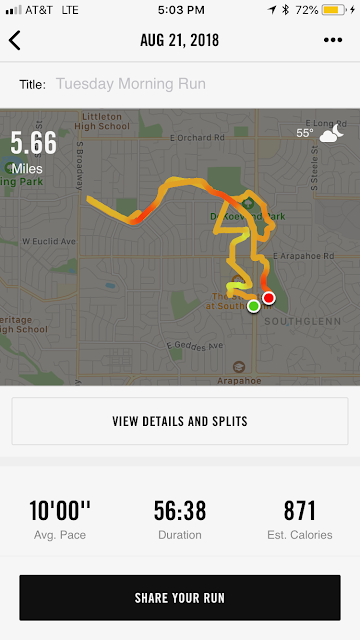