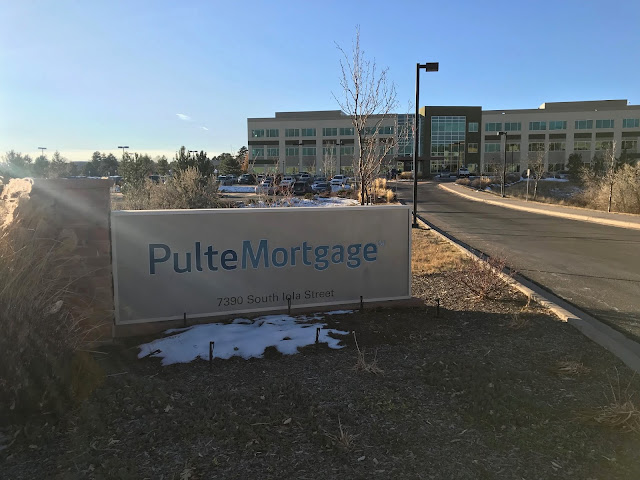 The temps were in the 40s, and although there was still a decent amount of snow and ice, I felt comfortable hitting the road on my bike this Thursday morning. So it was with a sense of excitement that I left the house. I started heading east, and within the first minute of my ride I saw a coyote running across a street that is very near my house. I heard somewhere that in order to keep coyotes from becoming too acclimated to an area, if you see one you should try and haze it with loud noises. Whether or not this is true, I began yelping like a psychotic cowboy at the coyote, and it definitely got scared. It bolted away into the trees like it was running from Satan himself. I felt kind of proud, plus it's fun to yell at coyotes...you should really try it if you get a chance.

From there, it was just a solid bike ride meandering southeast. I ended up circling Park Meadows mall, and then heading north towards my work. I decided to cycle through the parking lot, and then figured I may as well get a photo by the Pulte sign. I was going to be back here to work in just an hour and a half or so, and it was a little surreal to be there that early seeing that a huge portion of my co-workers were already hard at work. (I work the later shift.)

I bounded through a huge pile of mud, and I remembered something I hadn't thought about in decades. When your bike tires have mud on them, that mud slings off into the air in a most hilarious and messy way when you're riding. For the next twenty minutes or so, I was amused by large chunks of mud soaring into the atmosphere. Good times.

Weirdly, I never shifted the big gears into either 1 or 3 this whole ride, but just stayed on 2 the whole time. Not sure why I did that. 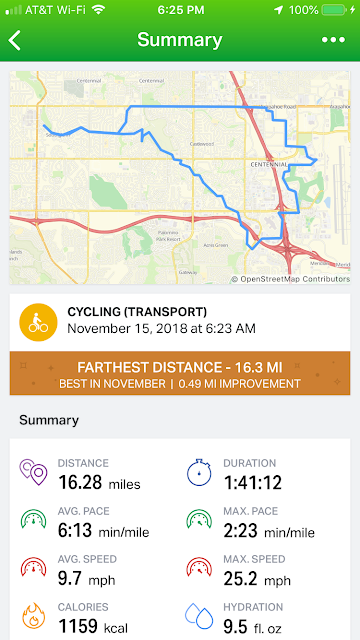 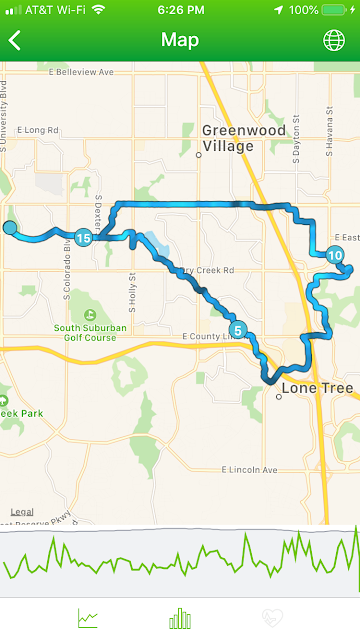