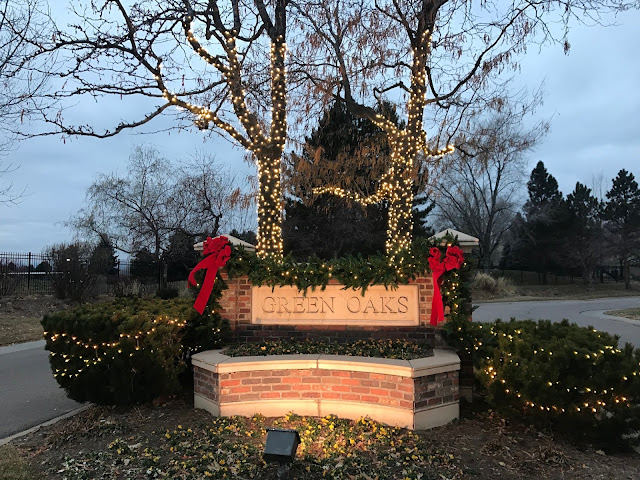 It was slightly warmer than Tuesday according to the thermometer (21 degrees when I left rather than 15), but I was colder on this ride than I have been maybe during any bit of exercise I have ever attempted. I rode the Highline Canal, and by the time I was about five miles in, my hands actually hurt from cold. It was awful. I was actually in pain because of how much chill I was inflicting upon my hands. I determined I was headed home, and still had to press on for a couple more miles before mercifully arriving at home. My hands hurt for about 10 minutes after I arrived home, and I had to run them under warm water to get them back to feeling normal. I think I hate December. It is most certainly not the most wonderful time of the year. I yearn for summer. 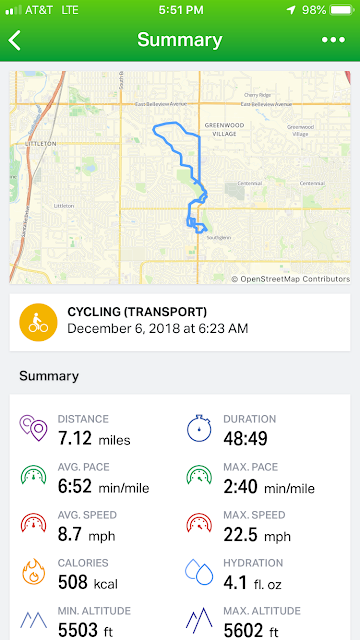 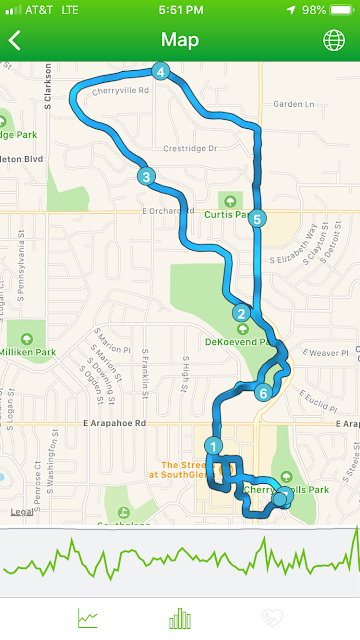