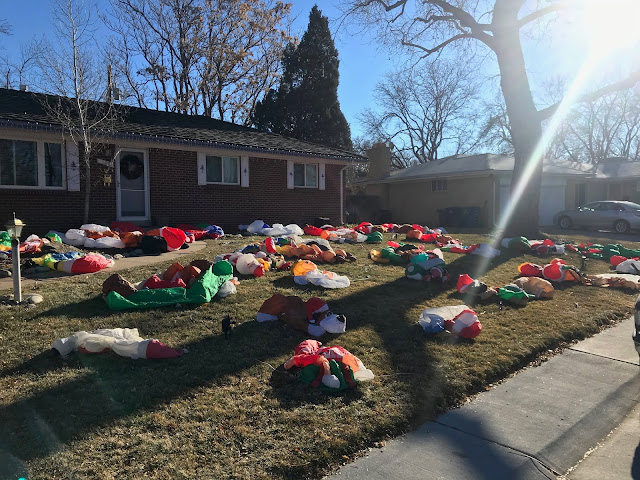 December 16, 2018
22.57 Miles (Biked) in 2:11:27
Mood: Enjoying deflated Christmas decorations
Soundtrack: The Avett Brothers "Emotionalism" and "I And Love And You" and "Four Thieves Gone"

I took my time getting out the door on this Sunday morning, so I started a bit later than I originally had wanted. My goal was to ride up to the Bear Creek Trail and retrace my steps from post 798. I made it to the beginning of the trail, but after riding just a short while along it, I realized that if I took it as far as I did on that particular run, I would not be back home in time for church, so when I arrived at Sheridan Boulevard, I took it south and headed back for home. My hope is to get back here again sometime in the coming weeks and go further down the trail.

My return home led me past this home pictured above with deflated Christmas decorations strewn about the lawn. I have seen this house many times during the Christmas season, and it always makes me think of some type of terrorist attack where all the inflatables were wiped out in a tragic disaster. I stopped to take a picture, because this scene makes me laugh every time I see it, and as I was doing so, the people who live at the home pulled up in their car and told me that I should come back after 6PM when they are all inflated. I told them that I was taking a picture of them deflated because the sight cracked me up, and they looked at me like I'm a crazy person. 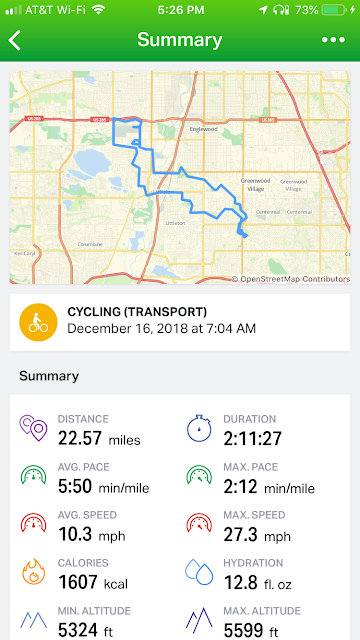 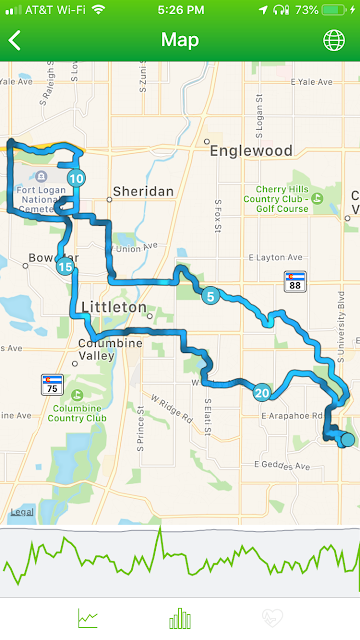