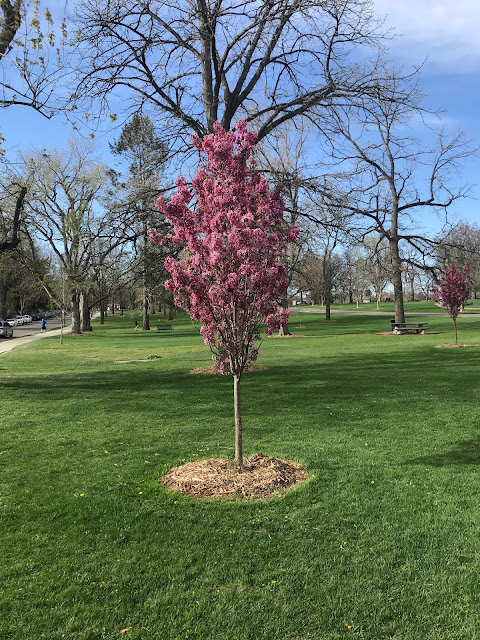 Several months ago while I was running at Wash Park, I passed by someone sitting at a bench near the fishing pond on the north end of the park and I was struck by a very odd and very insistent feeling that I was supposed to go over to them and tell them that they are important, they are loved, and they matter. I fought this inclination before finally deciding that I should do it, and on the next lap around the park I arrived to find that person had left. I have felt slightly guilty about it ever since, and I determined that the next time I saw anyone sitting there I would immediately tell them these things.

I have looked every time I have run at the park, but have never seen anyone sitting at that bench until this run. There was a woman, probably in her early thirties sitting there alone. I tried to get over the awkwardness of this action, walked over to the bench and told her, "This is going to sound weird, but I feel compelled to tell you three things...1. You are important. 2. You are loved. 3. You matter." She smiled and told me thank you, and that she really needed to hear that on this particular morning. I wished her a good day and headed back to the running trail around the park and finished my run.

I have no idea why I felt like I had to say that, nor do I know what possible difference it made if any, but I did feel very good about it as I finished up and headed home. 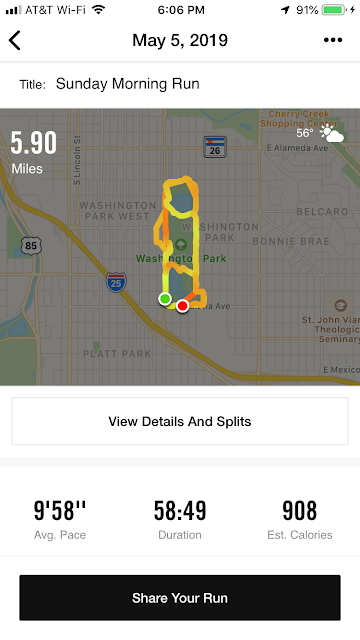