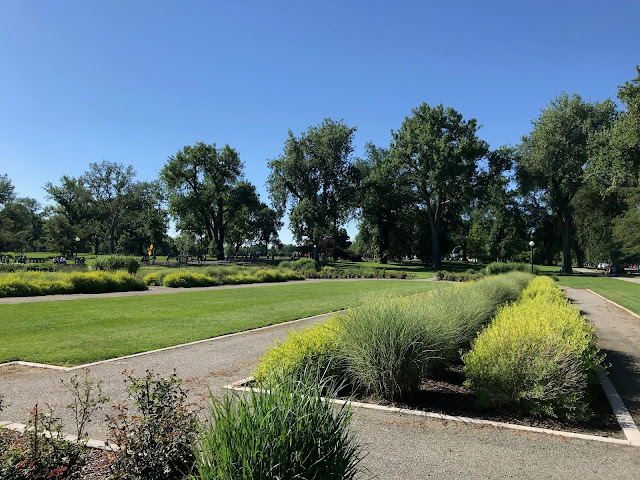 I run at Wash Park a LOT, but I have never seen more people there than this Sunday. There was a Donor Dash run event happening, and the park was just a jumble of people. I had to park blocks away, as the cops had streets blocked off, and at times while I was running it was less like running on a trail and more like running a human obstacle course. At times it was a little frustrating, but it was amazing that an event there attracted this many people. I have seen all sorts of runs for all sorts of causes happen, but none of them even had half of the folks this one brought out. I look forward to going next Sunday and hopefully not having to dodge quite so many humans. 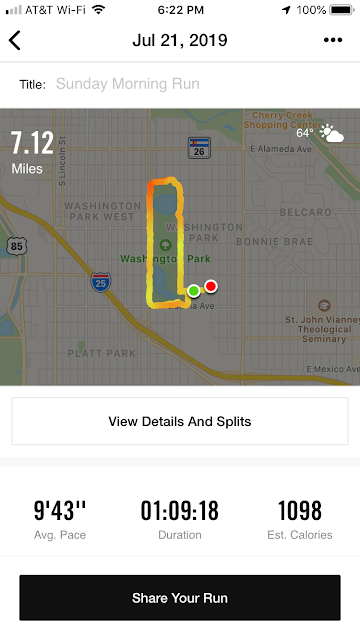