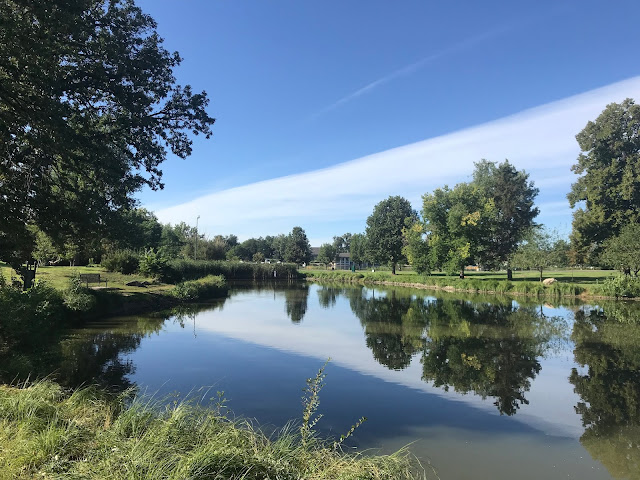 Monty Python has a sketch which is called "The Department of Funny Walks" in which all the people working in a particular office have their own funny way of walking. It's outrageous and absurd, as are all the best bits of Monty Python humor. I was living my own version of the department of funny walks on Sunday as I saw a much higher number of runners who were running around Wash Park with a very weird gait. My favorite was a woman who was very stiff and her upper body swung from left to right like a spring waving in the wind. It was quite weird. There was also the man who did not move his arms as he ran but just left them at his side, the guy who exhausted me just by how much his body swiveled as he moved, and the woman who's head bobbed from side to side while the rest of her stayed perfectly still. It was a cornucopia of odd running styles, and I loved it. 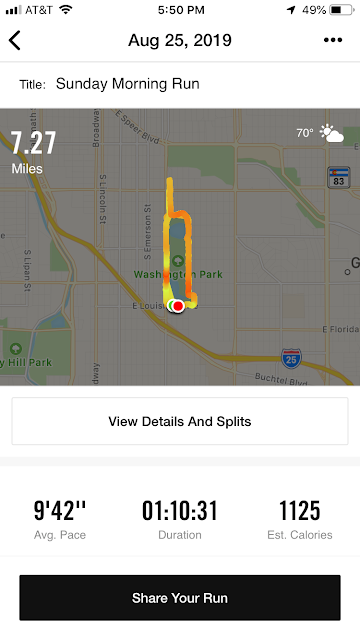