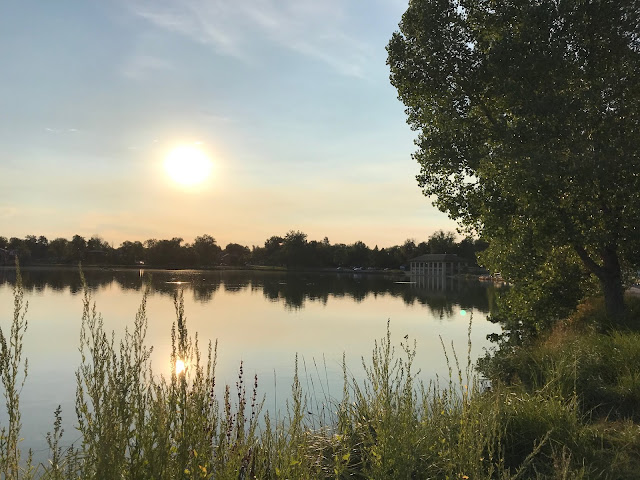 I was a little bummed as a I started out this run, as there was a chance I was going to get to run with my brother. However, he was out late on Saturday night and had a huge Sunday ahead of him that would actually keep him up until 2:30 on Monday morning, so he rightfully decided to get a little extra sleep while he could. So I headed out alone, which is normal and not usually a bummer, but was a slight bummer just because I had gotten my hopes up that I'd get to partake in one of those oh so rare brotherly runs.

What followed was a very pleasant and enjoyable seven and a half miles at Wash Park, so it worked out fine. 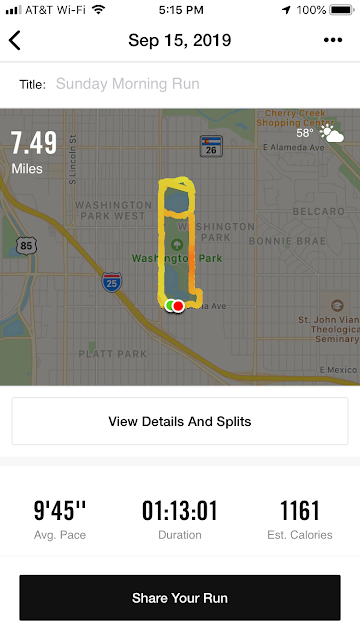