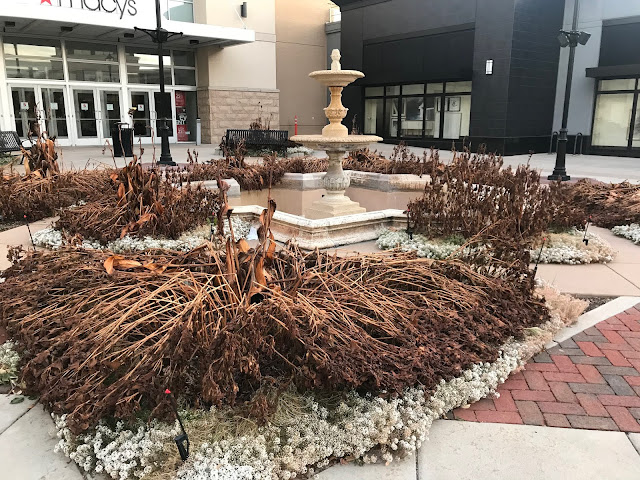 This run was taken just ahead of leaving on a roadtrip to southwestern Colorado. I needed to reload on Pokemon supplies, and I didn't feel like running too far from home, so I just circled Southglenn almost the entire morning before doing a little jaunt through the park to finish up. Today's photo comes from some landscaping gone wrong. These brown bushes looked nice prior to the very early snow that smooshed em. Even a week later, they have not recovered from the smooshing. Those are some smooshed shrubs. Very unlike Southglenn to let themselves look this bad for this long. They are usually on top of the gardening. 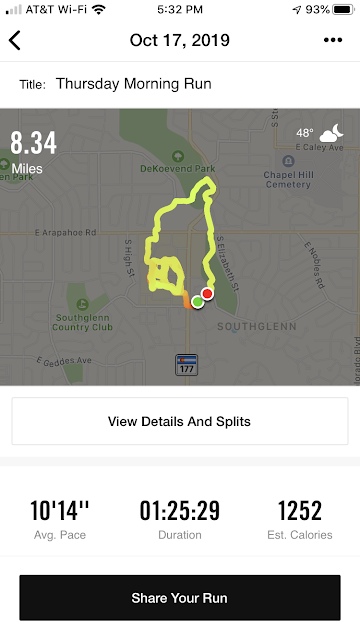