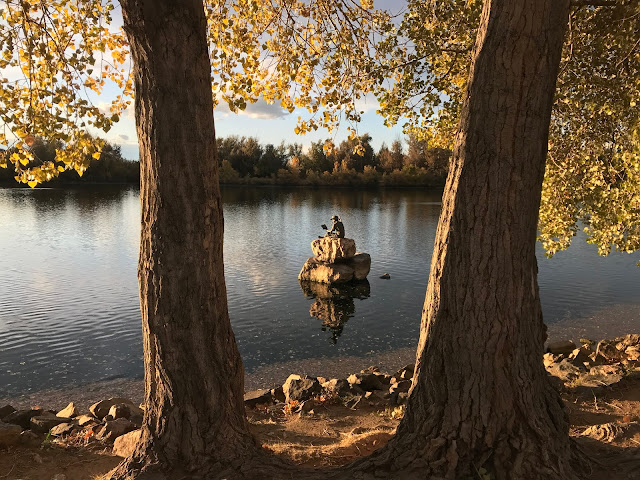 After driving across the state in a snowstorm on I-70, I was really wanting to get a run in. I missed my usual Sunday morning run due to being on vacation, and even though NFL football was on, I decided I'd rather run, so I got changed and hit the road. (I wasn't that invested in Bears-Saints, and thankfully the Broncos were not in action thanks to getting smoked by the Chiefs on Thursday night football.) Plus, if I didn't run at that moment, I wouldn't be able to go again until Tuesday, and five days is too long to go between runs.

It turned out to be a beautiful (albeit windy) afternoon, and I decided to take a picture at my favorite photo spot in Ketring Park just to prove that it's impossible to take a bad picture there. I don't get too many chances to post afternoon photos from there, so I just had to post this one. (The light was PERFECT.) 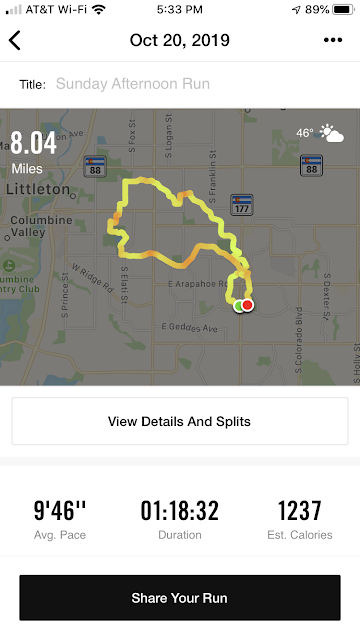