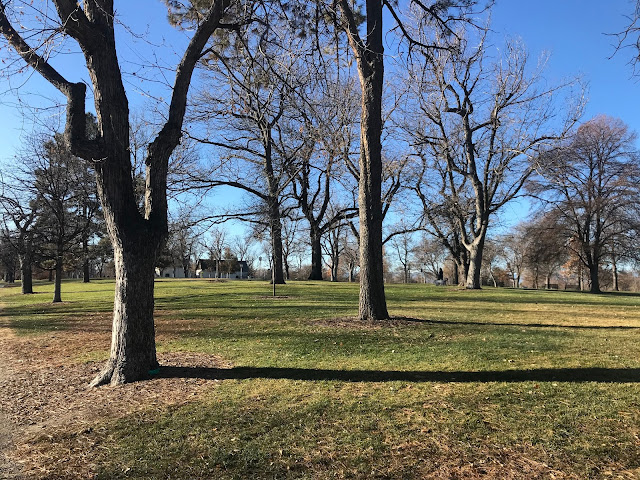 I was distracted, unmotivated, and had a slight bit of gastronomic distress going on. I probably should have just skipped this Sunday, but I decided to give it a go and pretty quickly discovered I was not entirely up to the task this particular day. I still managed almost four miles at a reasonably quick pace, but it still felt a bit like a failure. Funny that running nearly four miles feels like I'm slacking. I've been on a very good run of late, so I forgive myself for one morning where it feels like the world is against me getting in a good run. I'll be back at it Tuesday, and hopefully will feel more like myself. 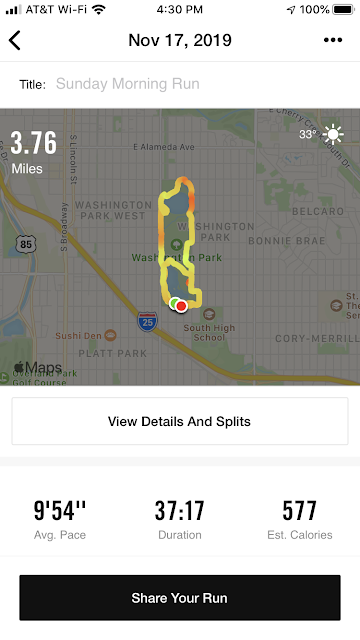