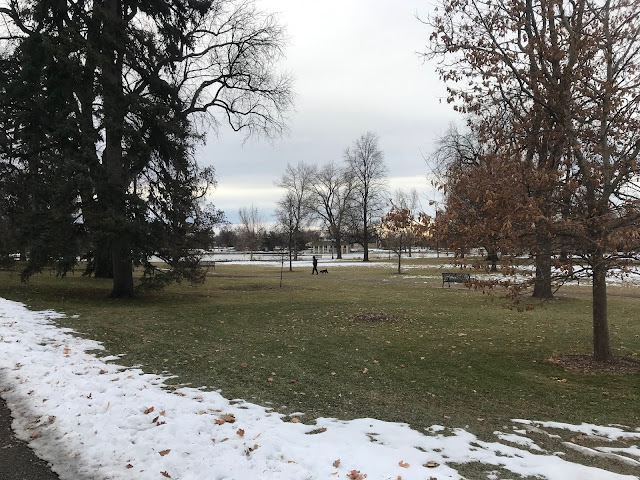 Thankfully the ice had largely melted. After a week of slipping through the streets of my neighborhood, it was nice to have solid footing on the streets of Wash Park. Sadly, there was still too much snow and ice on the trails surrounding the park to be able to run on them, but at least I had a nice place to run without worrying about slipping and sliding. 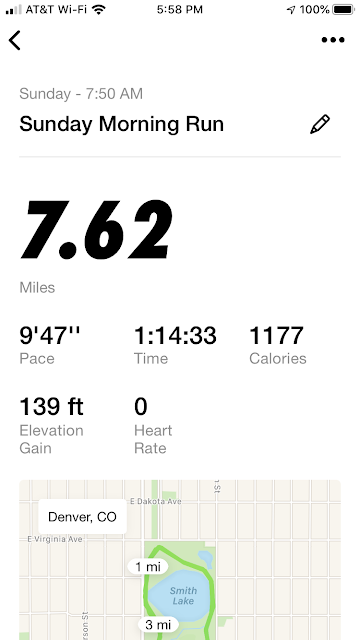 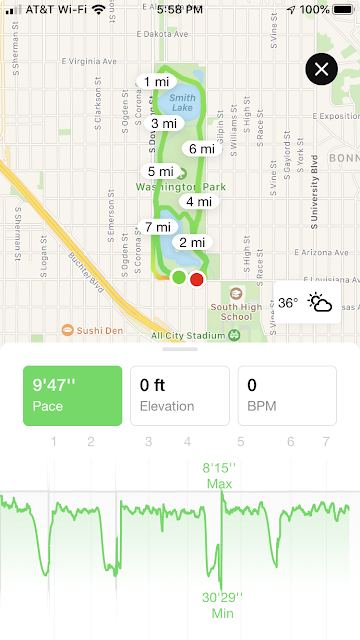