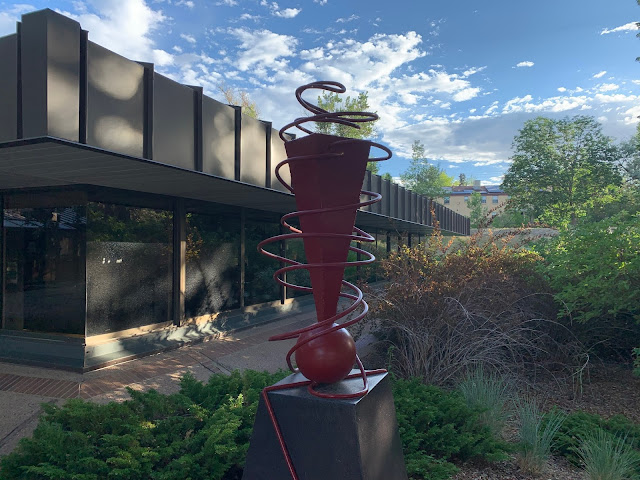 I didn't charge any of my earbuds, so it was decided for me that it would be a non-music morning. However, about a mile into the run, I was worried that I'd have to scrap the whole run as I was starting to get a low blood sugar. My original plan was to run the Highline Canal trail, but I decided to turn around and head back home for a quick blood sugar boost. I ate a yogurt and drank some lemonade and gave it about 10 minutes to kick in, and then I headed back out. Now I decided to head south and see where I ended up, and although I was worried I'd only get two or three miles total, I managed to salvage a respectable six and a third very slow miles from this debacle, so it wasn't a total waste.