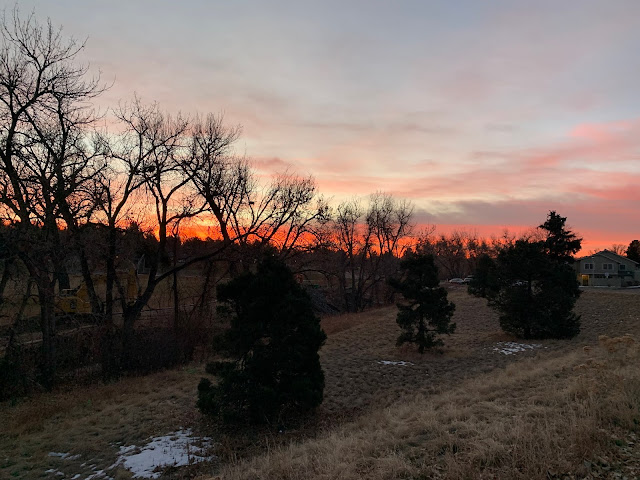 December 10, 2020
6.41 Miles in 1:06:37
Mood: Low blood sugars and paying respects.
Soundtrack: Better Oblivion Community Center "Better Oblivion Community Center"
For the second straight run, I was cut down by the annoyance of a low blood sugar. This time it happened much closer to the end, and since I had already gone over six miles, I just called it a day and walked the rest of the way home. It wasn't nearly as annoying as the previous low, either. I knew what it was and that it wasn't too intense.
My route for this one was a little odd, as I ended up running a trail I hit all the time, but in a direction I rarely ever go, and the slight difference felt refreshing. I also stopped by a local cemetery and paid my respects to the memorials of the people who were killed in 1999 in the Columbine High School shooting. It sobered me to think that if that hadn't happened, these kids would all be in their late 30's now.