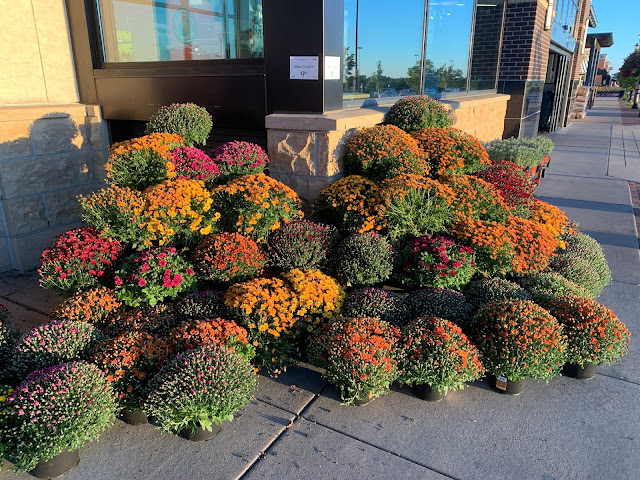 September 16, 2021
7.15 Miles in 1:18:15
Mood: R.I.P. Norm McDonald
Soundtrack: Norm McDonald "Me Doing Standup" and "Ridiculous"
Norm McDonald had just died of cancer, so I pulled up the two comedy albums available for him on Spotify to listen to him. The first is pretty good although it oddly begins with Norm talking about death by cancer and wanting to stay alive...odd to hear when you're listening to it because he's just died of cancer. The second one, named "Ridiculous" is actively terrible. Norm was VERY funny, but this sketch comedy drivel is just bad. Like, really really bad. It has some comedy that has aged terribly and is just actively cringe. Made for a strange morning of running around Southglenn, to be sure. But I will miss Norm McDonald, a genuinely hilarious person.