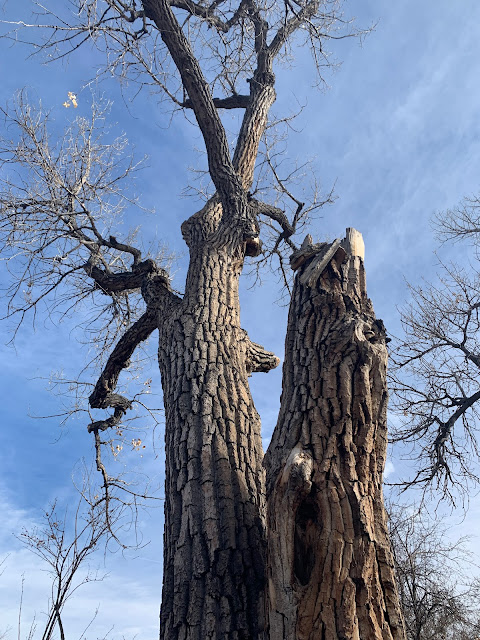 December 14, 2021
2.71 Miles in 30:20
Mood: Not my best effort
Soundtrack: TBTL
This run was a bit of a disaster. It's the first time I've tried running two days after running. I've been getting too much rest between runs, and I was going to try out my usual schedule of every other day, but I was NOT ready. I couldn't really ever get going on this run, and because I had gotten up super early this morning, I wasn't really fully awake, my legs were still sore from running on Sunday, and I couldn't sustain much more than a third of a mile at a time without having to stop and walk for a good bit. It was nice being out, but it's had to qualify this as a successful attempt at a run. Oh well, at least I'm continuing to try!