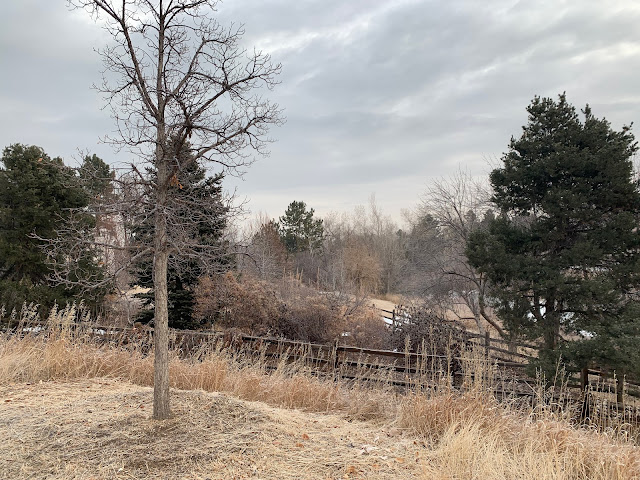 January 21, 2022
4.56 Miles in 51:37
Mood: Feeling Pretty Good!
Soundtrack: The Ringerverse
This was somewhat momentous! I went for a run on a weekday only two days after the last time I went for a run. This used to be pretty routine, but of late, not so much...
It was a nice run, too. The weather was cold, but at least it was dry, and although it would snow later that day, for the morning it was just about perfect running weather, or at least as perfect as you can get during the dead of winter. I spent it jogging slowly and listening to some guys I enjoy hearing from discussing the Book of Boba Fett. (A show on Disney+)